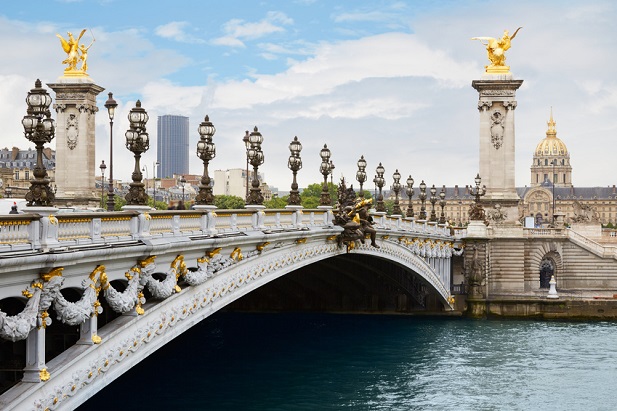 Bouygues Telecom, Free Mobile, Orange and SFR have been given the green light to take part in next month’s auction of 700MHz spectrum.

France’s four operators had filed applications to take part in the sale, which will start on 16 November.

In a statement, an ARCEP spokesperson said: “The examination process concluded that the applications from all four candidates were indeed eligible and satisfied the qualification criteria and that, as a result, all four companies are authorised to participate in the 700 MHz band frequency auctions.”

Six blocks of 2x5MHz spectrum are up for grabs in the auction, with a reserve price of €416 million each.

Under the conditions of the auction, no operator will be allowed to buy more than three blocks. Each operator must also have less than 2x30MHz of spectrum across the 700MHz, 800MHz and 900MHz bands once the auction has finished.

The spectrum has been freed up thanks to the decision to move French digital terrestrial channels off the band between April 2016 and June 2019.