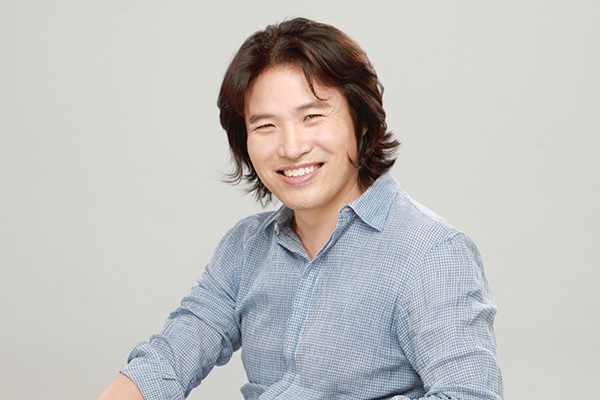 Google has tapped the former CTO of Samsung Electronics to head up its Internet of Things business.

Injong Rhee will be responsible for unifying the IoT activities of Google and parent company Alphabet into a “concerted IoT story”, he wrote in a LinkedIn post announcing the move.

Rhee will also be responsible for creating distinct consumer and enterprise product lines, with the goal of making Google IoT “sustainable and profitable”.

With the formal title of Entrepreneur-in-Residence, he will report to Diane Greene, CEO of Google Cloud and board member at Alphabet.

“IoT is a new and exciting space with tremendous potential to transform how we use and deploy technology in our everyday lives,” he wrote.

Rhee left Samsung in December after two years as CTO and over six years at the company in total. He was responsible for developing its KNOX security solution and Samsung Pay.

Samsung offers a range of IoT hardware and software solutions, including its own IoT operating system called Tizen. In January it stated its ambition to add connectivity to every device it makes by 2020.