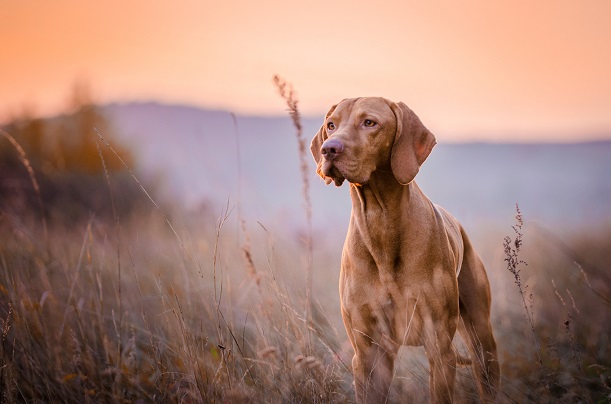 In an industry fond of unusual metaphors – having a throat to choke, chasing the dragon spacecraft and the like – Elisa has found a new one to back the launch of its SON solution; namely eating your own dog food.

The Finland-based operator’s new solution focuses on closed loop automation, allowing operators to manage the traffic load on their networks through a series of algorithms and without the need for human intervention.

Each day the SON runs more than two million tests and makes 2,000 changes on Elisa’s network.

It has been three years in the making and has been running on Elisa’s networks in both Finland and Estonia for the past two.

The reasons behind it include a need for increased efficiency, booming data growth and a squeeze on capex and opex. This is no different to many operators but what is different is the unique nature of the Finnish data market. Data consumption has increased 20-fold since 2007, swelled by unlimited data plans, while staffing resources have remained the same.

It’s not the only automated solution to run on Elisa’s network. The operator also has the same approach to base station integration, configuration and testing, RAN operations and predictive maintenance.

But it is the radio network optimisation solution that is being offered to other operators who will be able to use it on a yearly licence basis with Elisa staff offering support.

The solution takes between three and nine months to go live across large network’s entire operations.

One unnamed operator has already signed up and Elisa will be showing the solution off at this month’s Mobile World Congress.

Kirsi Valtari, Senior VP, Elisa Telco Efficiency Business, tells Mobile Europe the operator has always been given the challenge to think creatively amid a limit on resources. She says: “Our way of working is a lean start-up approach where we want to develop viable products to solve problems. We had the luxury of testing this ourselves but we are now able to offer it to others.”

Given Elisa’s own use of the product, “eating their own dog food” as she memorably puts it, she says the operator has been able to tweak it according to evolving needs.

Of course, the software-defined approach is easier said than done with even the most optimistic operators sharing tales of its difficulty, amid the rewards.

Valtari claims Elisa has differed from its contemporaries in always having a large software team and strong culture. She says operators can change their approach by tweaking something as simple as a seating plan. “The key thing for us is we have been successful in having the software guys and the network guys sitting at the same table and working like one team.”

Open source software provider Red Hat is one of the partners that has helped bring Elisa SON to life. When asked if he feels operators should be working harder in exploring software in their networks, Matti Nieminen, Cloud Solution Sales Specialist, Red Hat, says: “Perhaps operators should take software more into account to look at faster ways of responding to demand and creating new services.”

While Elisa says the SON has led to opex and capex savings, albeit ones it keeps under wraps, the announcement does beg the question; why release it at all? Why hand over a competitive advantage to other operators when it has spent some 10 years working on automation in general?

Valtari responds: “In my point of view, Elisa is a great operator but it’s strategy is to find growth elsewhere.

“Here and in Estonia we are trying to be the best telco we can be but also find opportunities in a bigger market. It’s quite natural to offer it to international markets.”

What about at home though? Valtari laughs when I ask her if she would be ok to see rival DNA using the solution. She initially says the operator would be happy to talk about it with them. Far from a yes, but when asked again, she responds: “We haven’t been thinking about it that much. Finland is a very small market so our interest has been a focus on bigger markets.

“In the long run, I don’t think it would be a problem but it’s not a short term priority.”

A generous approach even to its rivals; Elisa is happy to be an operator’s best friend.