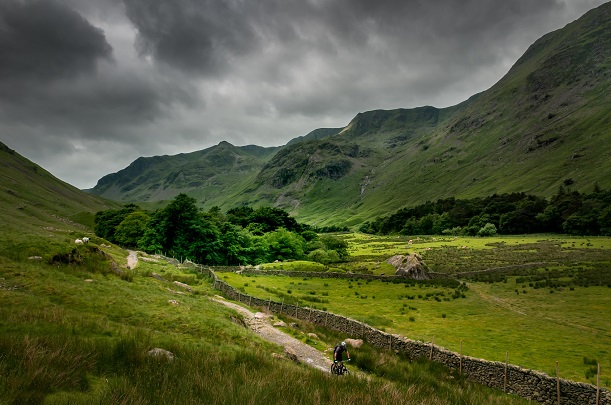 The Department of Culture, Sport and Media (DCMS) has renamed the programme Project Gigabit.

Keeping track of UK politics is difficult – under the Johnson prime ministership they are characterised by sudden changes of direction and contradictions. This includes plans for the country’s digital infrastructure.

Before the General Election in 2019, the government promised it would contribute £5 billion to get gigabit coverage to the 20% of the country’s population that are hard to reach, to ensure the whole country had gigabit access by 2025.

Then last October it said it would release only £1.2 billion by 2025 and lowered the target to 85% coverage of the population, but that it was open to ideas from network providers to hand out more. Now it seems to be avoiding hard and fast figures.

Given the immense scope of the project to fibre-up the UK, and that the intention was announced in 2019, getting started in 2022 (see below) for a 2025 deadline seems to have taken an inordinate amount of time.

Having launched Project Gigabit today, it is still unclear how much of that £5 billion it intends to spend and when, although the government likes to mention it often. The favoured phrase regarding this subsidy and hitting targets is “as soon as possible”.

Concerning funding, the government’s strategy is to allow broadband providers of all sizes and stripes to bid for local, regional and cross-regional contracts in the first phase of the programme. They will be up for tender in spring, which is now. Work is expected to begin early next year.

The DCMS’ announcement says in Phase I gigabit access will comprise six regional contracts to cover “up to 510,000 homes and businesses” across areas within north east England, Cambridgeshire, Essex, Cumbria, Cornwall, Hertfordshire, Rutland and the Isles of Scilly.

In addition to the six regional contracts to cover the areas outlined above, there will be additional local contracts awarded in Dorset and Essex.

The contracts that will be made available in phase II for funding are to be announced in June and cover up to 640,000 premises in Norfolk, Shropshire, Suffolk, Worcestershire, Hampshire and the Isle of Wight.

The UK has been a laggard regarding fibre deployment in Europe with only 9% of premises having access to gigabit speeds in 2019, which has now risen to close to 40% through a combo of full fibre and other network technologies.

DCMS Minister Oliver Dowden claims by the end of this year, the figure will be closer to 50%.

The plans seem to have been welcomed by BT’s wholesale access arm, Openreach, and other alternative fibre network providers.

Previous, heavily initiatives to roll out decent broadband across the country have been severely criticised for the way they were handled and glacial progress, for example, with only BT receiving contracts in the first phase of Build Digital UK, although a number of altnets were awarded contracts in the second.

Between Ofcom’s Wholesale Fixed Telecoms Market Review this week and the DCMS’ announcement today, it looks like the stage is set for a successful outcome, but execution is all and the devil always in the detail.

As the President of the Country Land and Business Association, Mark Bridgeman, said: “This is an important moment in levelling up the countryside. Too many rural businesses are put at a disadvantage by poor connectivity. The rural economy is 16% less productive than the national average, largely due to poor infrastructure. Closing this gap would grow the economy by at least £43bn.

“So, this is a good start, but if government is serious about levelling up then it’s foot needs to stay on the accelerator until the job is complete.”