Iliad teams up with Digicel, T-Mobile with GCI 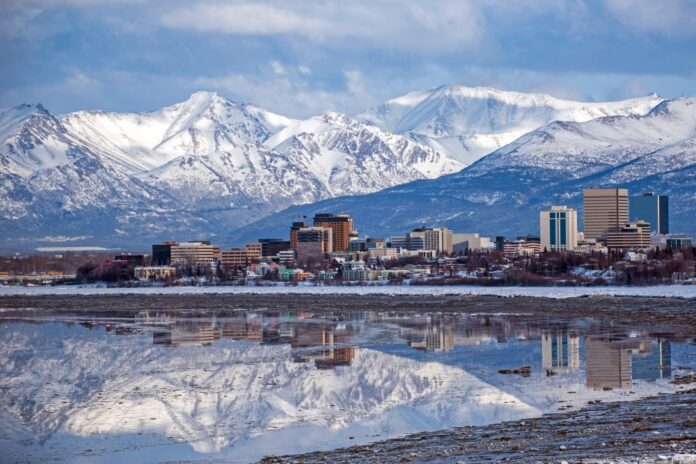 Infrastructure joint venture and roaming partnership announced to extend coverage in the Caribbean and Alaska respectively.

France’s Iliad Group has set up an infrastructure joint venture with Digicel Group to provide coverage in Guadeloupe, Martinique, French Guiana, Saint Martin and Saint Barthelemy in the southern Caribbean.

The new firm will own the mobile networks (active infrastructure and equipment) in the region on behalf of the two groups, but each will keep its own core networks and frequency allocation, thereby keeping ‘total commercial autonomy’.

The partners intend to invest jointly in the venture to increase the number of antenna sites, and improve coverage and throughput.

Ultimately, with plan to have “one of the largest telecommunications infrastructure networks in the Antilles” they said in a statement.

Meanwhile, T-Mobile US and GCI have announced a partnership which will allow T-Mobile customers with 5G smartphones to access 5G connectivity while roaming in Anchorage, Alaska (pictured).

T-Mobile, a subsidiary of Deutsche Telekom, claims this makes it the first mobile provider to offer 5G coverage in all 50 American states.