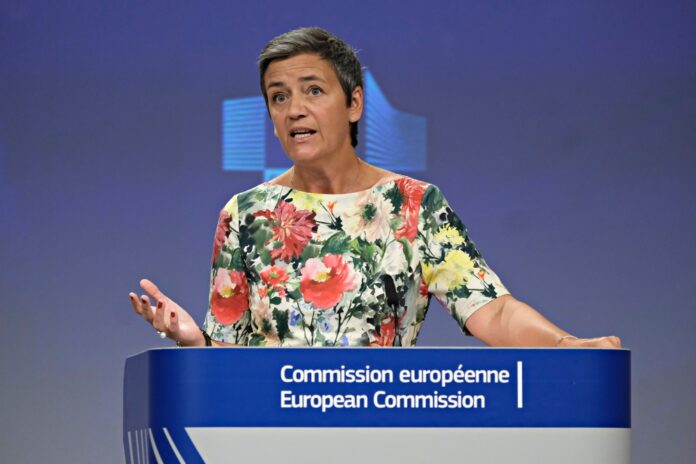 US chip maker Intel has filed for damages of €593 million from the European Commission (EC) after it overturned the verdict that resulted in a €1 billion antitrust fine, paid in 2009.

The company has applied to the Luxembourg-based General Court, explaining the claim is based on lost interest over the 13 years since it paid the fine. Its calculations are based on the European Central Bank’s refinancing rate of 1.25%, which began in May 2009 and increased to 3.5% in August the same year then remained constant until February this year when the fine was repaid.

The damages are less €38 million the EC has already paid in interest to Intel. The company’s new filing claims the EC refused to reimburse the company the full interest.
If the US chipmaker succeeds, this will be the biggest pay-out since a court decision last year allowed companies to claim interest on fines held by the EC for years.

Intel announced it has won its appeal against the original verdict in April. The original court found that that Intel had indulged in anti-competitive practices between 2002 and 2007, paying manufacturers and a retailer to favour its chips over those of AMD.

This is just a week after Qualcomm won an appeal against a €997 million fine by the EC four years ago.

It does not bode well for the European Union’s determination to crack down on Big Tech’s various alleged market abuses, led by the European Commissioner for all things digital and competition, Margrethe Vestager (pictured).