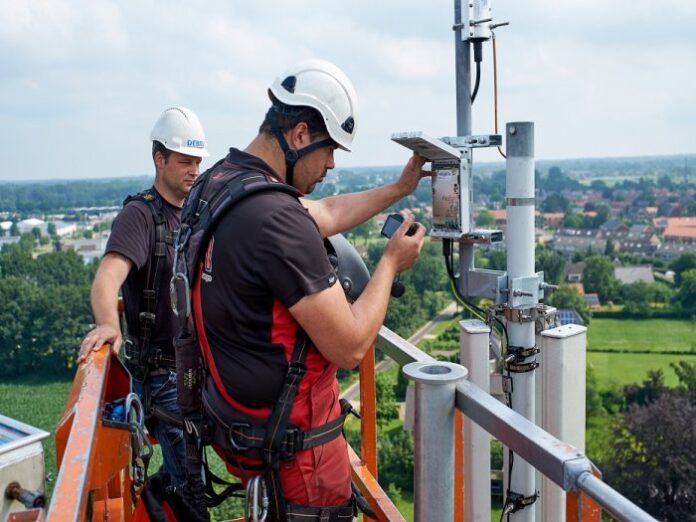 KPN and SK Telecom have become the latest operators to roll out LoRa technology, launching nationwide Internet of Things networks based on the technology.

The Dutch operator said it is already connecting 1.5 million devices through the network. Work began on it eight months ago, when it first connected Rotterdam and the Hague.

Among the existing use cases are a smart baggage handling network at Schipol Airport, a rail switch monitoring service in Utrecht Central station, and connected depth sounders at the port of Rotterdam.

KPN said it sped up its deployment of the nationwide LoRa network because of demand for the technology.

Joost Farwerck, Chief Operations Officer and member of the Board of Management of KPN, said: “Last year we identified an increasing demand for low-power network technology for Internet of Things applications. We are responding to this by choosing LoRa, so millions of devices can be connected to the internet in a cost-effective manner. In less than a year KPN has implemented a network that allows us to satisfy this market demand.”

KPN was one of the founding members of the LoRa Alliance, which was set up last year to promote the technology.

Orange became a board member of the Alliance in May and is in the process of rolling out the technology across France.

LoRa is competing with NB-IoT, a cellular based standard that was approved by 3GPP last month.

Meanwhile, SK Telecom has also completed its nationwide rollout of LoRa technology and announced a range of price plans for customers.

The network covers 99 percent of the South Korean population and was completed six months ahead of schedule.

SK Telecom said it would charge customers according to how much data their IoT devices wish to use. It said LoRa connectivity would be one tenth the cost of the operator’s LTE-based IoT offerings.

It added it is working on developing a range of services for metering, tracking and monitoring. It is aiming to have 20 LoRa-based services up and running by the end of this year, including a manhole monitoring service and shared parking network.

To help support the growth of LoRa technology, it is making 100,000 modules available for free, as well as opening a testbed for SMEs and start-ups to test its potential.