LTE-Advanced Pro subscribers to soar over next four years 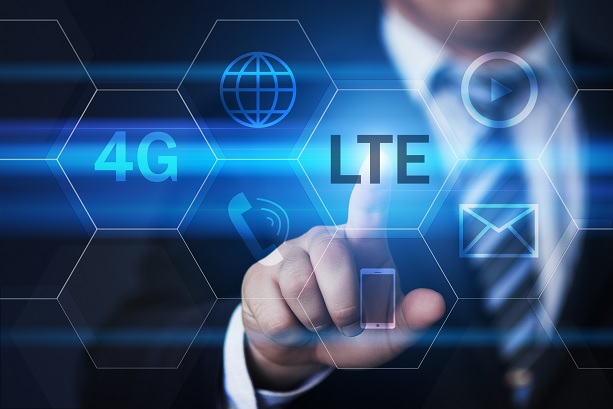 ABI Research said growth would be driven by demand in Asia Pacific, North America and Western Europe, where 87 percent of subscribers will be.

“5G may be still out of the reach for many operators, but through incremental investment, LTE-Advanced Pro guarantees features that will generate new business cases for operators and better user experience for end users, all while preparing operators for 5G deployment down the road,” Saunders said.

ABI Research says that there were around 120 LTE-Advanced Pro trials or commercial deployments active worldwide, including in Australia, the US, Japan and South Korea.

The technology, which provides downlink speeds of between 450MBps and 1.2GBps, uses 3-component-carrier aggregation and above, 4×4 MIMO antenna, and 256 QAM and 16 QAM in downlink and uplink. It is one of several upgrades to LTE that is bridging the gap between LTE and 5G.

At the end of 2016 Russia’s MTS announced it would launch LTE-Advanced Pro on its commercial network.