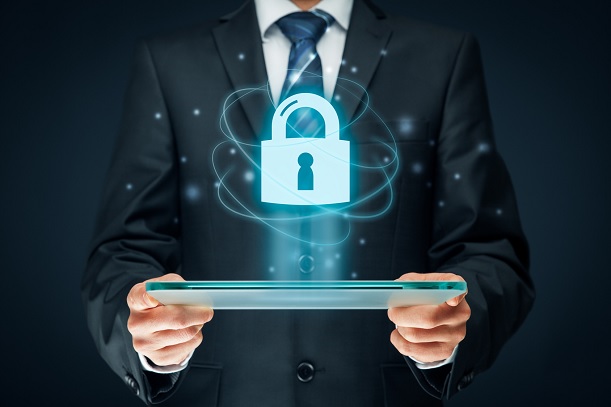 The CTO of Telecom Italia (TIM) says the potential security threats around 5G are his “personal nightmare”.

Speaking to Mobile Europe at Mobile World Congress (MWC), Giovanni Ferigo gave his views on 5G in light of a memorandum of understanding (MoU) the operator signed with Ericsson.

The two companies promised to share skills, projects, laboratories and resources as they design and test access infrastructure, antennas and network virtualisation solutions ahead of launching a 5G network.

It builds on the 5G for Italy project, which the two companies launched last June.

TIM is in the vanguard of European operators pushing towards the next-gen tech, having given customers in three cities speeds of 500MBps last December thanks to carrier aggregration and compatible Sony Xperia handsets.

But with many observers saying the hype around 5G is getting rather too heated, what does a CTO at the coalface think?

“5G is absolutely not necessary today but it will be in the future,” responds Ferigo.

Some use cases, such as robotics, will definitely require 5G, he says, as LTE does not provide the required latency.

Things move quickly, Ferigo notes: “From a technology point of view, thinking we’d have a 500MBps downlink through a mobile phone was a dream two years, but now it’s a reality.”

The CTO says TIM will be making 700MBps speeds available next month.

Turin is the epicentre of its work with Ericsson, as the telcos plan to turn it into a “5G city” by leveraging TIM’s R&D facilities that are based there plus a good relationship with the local government.

“The municipality [of Turin] will provide all that is necessary, such as street lights for small cells, which they want to use to help improve pollution and traffic,” says Ferigo.

The CTO says TIM has chosen to work with Ericsson in the first instance as they provide the tech for its core network.

“You need to approach 5G from the core, not from the access,” according to Ferigo.

He says he expects to sign RAN-related MoUs with the likes of Huawei and Nokia in due course.

But amid all the 5G optimism, there is one thing that keeps Ferigo up at night.

“My personal nightmare is around security,” he says, citing the hacking of internet-connected toys.

Operators have some things they can bring to the table, Ferigo claims, such as using licensed frequencies and experience gained from virtualisation projects, but he is clearly anxious about what the future might bring.

The Sweden-based vendor did publish a whitepaper in 2015 in which it noted that “5G faces far more dramatic cyber-security challenges” than previous generations of 3GPP mobile networks.

Ferigo says this year’s MWC “underlined the necessity of security”, but at this point nobody is 100 percent sure what awaits.