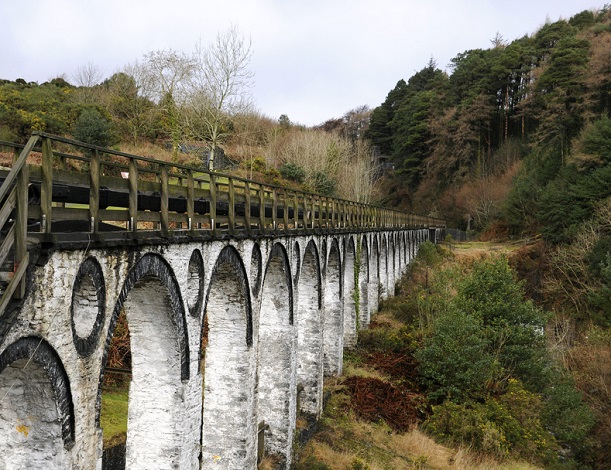 Manx Telecom has launched a hybrid cellular and satellite mobile network in the Isle of Man.

Dubbed EMN, the network uses Globalstar’s low-Earth orbit satellite constellation, which takes over coverage if a user is unable to connect through a traditional mobile network.

This relies on Manx’s smart SIM technology, which handles the switch between the cellular network and satellite coverage.

The operator will also offer FRAN, which has been developed to ensure first responders have a back-up network to use if a mobile network goes down because of overload or damage to the infrastructure. The service will be trialled this summer with the emergency services.

Gary Lamb, CEO of Manx Telecom, said: “Together with our partners, we intend to show that satellite communications, combined with Manx Telecom’s flexible Strongest Signal SIM technology, can provide much-needed balance and backup to the emergency communications architecture and dramatically increase overall reliability. Our firm view is that FRAN can uniquely provide emergency services personnel with communications networks they can rely on, wherever they are, 24/7.”