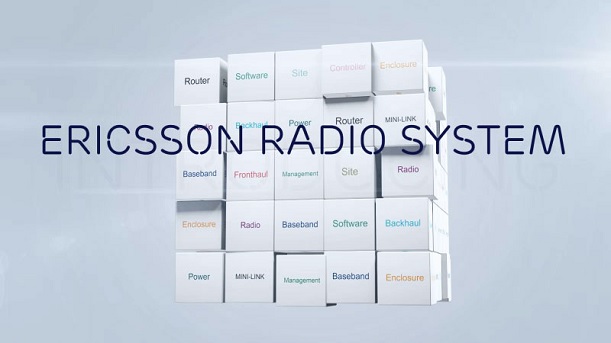 Russia’s MTS is to deploy the Ericsson Radio System in the city of Ufa to support growing mobile data traffic.

Featuring LTE Carrier Aggregation, 4×4 MIMO and 256 QAM, the solution is designed to increase the operator’s network capacity and spectrum efficiency.

In particular, it enables all standards and bands available to MTS to be realised on the same physical equipment, including 2G, 3G and LTE TDD and LTE FDD.

MTS will be able to use less equipment per site and decrease power consumption by up to 50 percent, according to Ericsson.

Last December, MTS became the first Russian operator to launch LTE-Advanced Pro on its commercial network, which offers speeds of up to 700MBps. The network is available in Moscow, St Petersburg, Ufa and Yakutsk and uses a combination of FDD 1800MHz and TDD 2600MHz spectrum, which MTS claimed as a world first, 4X4 MIMO and 256QAM.

The previous month, the company announced plans to share 4G LTE spectrum in in the city of Cherepovetz with rival VimpelCom.