Telcos fear they’re behind the curve on disruptive technology 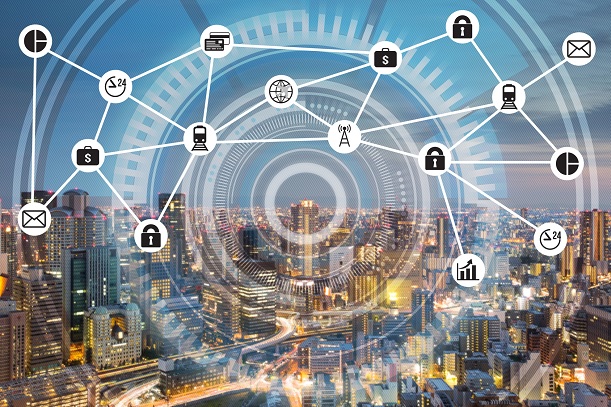 A majority of telecoms executives think their companies are behind the curve because they are only investing in already-proven technologies, new research has found.

Over half (54 percent) of respondents in KPMG’s report – “Powering a connected world. Disruptive Technologies Barometer” – said this was the case.

Cloud was the most common investment area for telcos, with 65 percent of respondents investing, followed by mobile, at 64 percent.

Marketing platforms and data attracted investment from 59 percent and 58 percent of respondents respectively.

Telco leaders saw potential benefits in these technologies for improving the customer experience, the report found, with over 70 percent saying they are changing how they engage with customers.

Further, 58 percent of telcos that adopt them see a positive impact on their business models and operations.

However, the report found that only 11 percent of telecoms providers had a clear strategy for new technology and only eight percent believed their organisation had the right skills in place to embrace disruptive technologies.

Alex Holt, Head of Technology, Media & Telecommunications (TMT) KPMG in the UK, said: “Businesses across the sector are accustomed to running large networks and customer service operations with significant staff numbers, and many are burdened with traditional ways of thinking and need to undergo a substantial cultural shift to embrace new disruptive technologies.

“To compete effectively, the telco of the future needs to be staffed with digital architects, data scientists and developers to remain agile and the industry has considerable work to do to reach that position.”