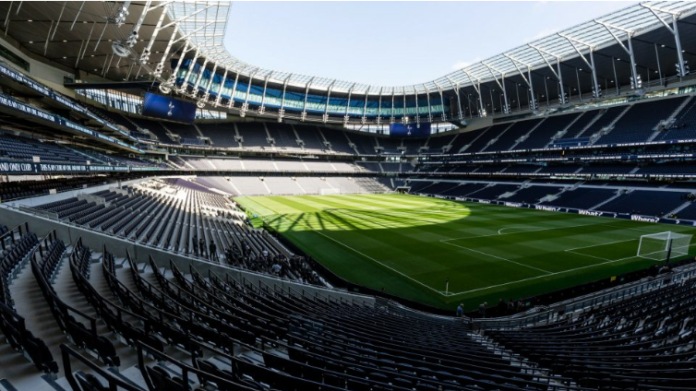 The vendor claims it is the first to demonstrate this capability, which it expects to be a common requirement.

NEC also announced it’s the first to demonstrate this capability which is expected to contribute to the construction of 5G environments with many simultaneous connections in future.

As the usable frequency of the sub 6 band is narrower than in the millimeter-wave frequency, Massive-MIMO systems have been introduced to expand capacity and increase the number of simultaneously connected terminals.

Applying Massive-MIMO techniques to millimeter-wave frequency is considered to be optimal for applications where each terminal requires a high transmission capacity, such as indoor offices or stadium seats with high terminal density.

However, in the millimeter-wave band, it is hard to achieve stable connections and spatial multiplexing for Massive-MIMO due to the short wavelength and large attenuation caused by

NEC claims it is a leader in digital beamforming technology and has commercialised Massive-MIMO in the sub 6 frequency band and developed digital coordination technology among antenna elements distributed in the millimeter-wave frequency.

It says it has verified activities to solve the problems of indoor mobile communications, like shadowing and diffraction of propagation paths.