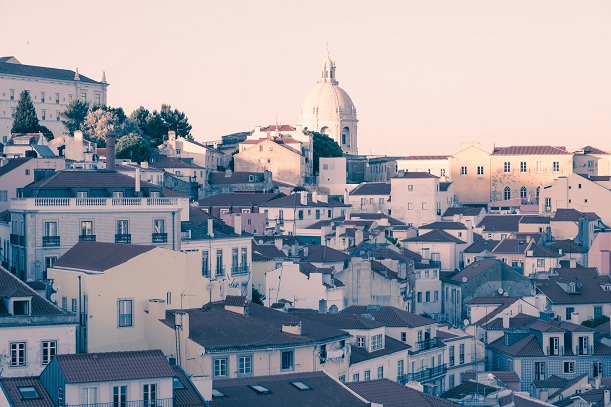 Jorge Máximo, Lisbon city councilman for Sports, Information Systems and Citizen’s Relationship, said: “In an effort to improve the urban environment as our city’s population increases and the number of tourists rises, Lisbon is striving to better the quality of life and strengthen security.”

Elisa recently joined Nokia in a project that aims to make the Finnish city of Tampere “smart” through the use of mobile and fixed technology. Among the areas of focus are smart lighting, remote care for the elderly through video and a real-time public transport information system.