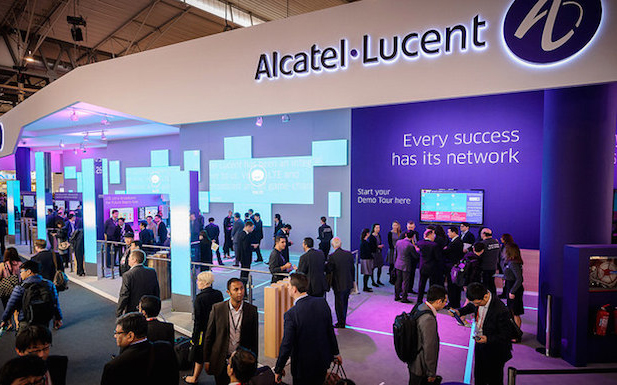 Alcatel-Lucent has introduced a new Distributed Antenna System Radio Frequency Module (DAS RFM) that promises up to a 30 percent reduction in hardware costs for operators.

Current DAS setups require service providers to deploy remote radio heads alongside duplexers and attenuators to reduce power output. Because DAS systems are often deployed in built-up areas where space is limited, cooling equipment also has to be installed alongside it.

[Read more: DAS still in demand among operators, as they look to connect indoors]

Alcatel-Lucent’s DAS RFM connects to the vendor’s baseband unit and works directly through RF signals, consuming one-eighth of the power and heat dissipation of an average remote radio head as a result, the company said.

The module is being offered in two radio versions, one for low band and one for high band frequencies, with each radio covering between six and 10 bands.

Nick Marshall, Research Director of ABI Research said: “Alcatel-Lucent’s new DAS RFM solves a major problem for operators and building owners alike. In the most densely populated areas where DAS technology is commonly deployed, space is a premium and lease costs are high.

“Alcatel-Lucent’s product will reduce the amount of equipment needed and with neutral host capabilities it can connect to any DAS.”