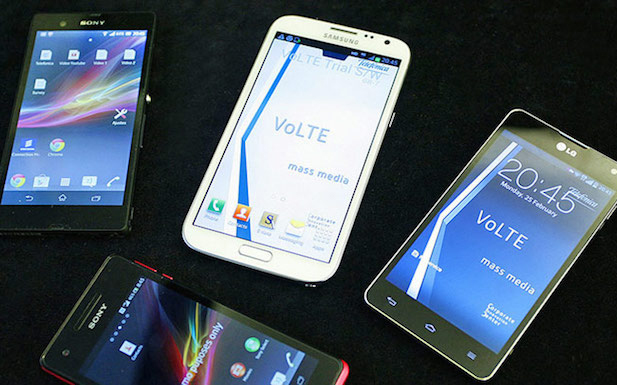 LTE has continued to be the fastest growing mobile communications technology with the news subscriptions have passed the 750 million mark.

The figures, from the Global mobile Suppliers Association, stated there were 755 million LTE subscriptions globally on 30 June, with 113.5 million added during the second quarter of this year.

This quarterly growth considerably outpaced 3G/WCDMA-HSPA subscriptions, which grew by 74.4 million adds. GSM subscriptions decreased by more than 98 million during the quarter.

While Europe’s market share of total LTE subscriptions was broadly flat around 16 percent, it passed the 100 million mark for the first time.

APAC remains the biggest market, with a 51.2 percent share. While North America crossed the 200 million subscription mark, it saw its market share decrease from 42.4 percent to 26.2 percent during the past 12 months. 2015 has seen strong LTE growth across Latin America and the Middle East.

Russia was identified as a strong performer, with its LTE subscriptions more than trebling during the past 12 months.

The report also noted how LTE-Advanced is truly global, with more than 30 percent of operators investing in deployments. There are now 88 operators who have rolled out LTE-Advanced across 45 countries, with 15 Category 4 compatible networks and 73 Category 6 networks.

The GSA is forecasting LTE and LTE-A subscriptions will overtake the 3G/WCDMA-HSPA total by 2020.