Operators back LTE-Broadcast with new alliance 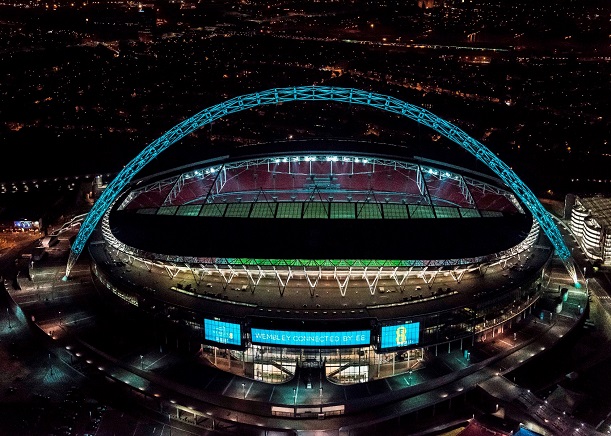 Operators are trying to put LTE-Broadcast back on the agenda after forming an alliance to encourage new business models and device compatibility.

The LTE-Broadcast Alliance comprises EE, Telstra, KT and Verizon, which have more than 200 million subscribers between them.

The technology enables operators to send a single stream of data to numerous mobile users in a single area, which is more efficient than multiple signals to multiple users.

While video is seen as the biggest use case of the technology, other uses could be over the air device updates, a service platform for IoT connectivity or making digital signage more dynamic.

The alliance said it wants to grow its membership and meet on a quarterly basis to determine how standards should be developed and new technology brought to market. It said it wanted operators, device manufacturers and chipset makers to become members.

While LTE-Broadcast was a major talking point in the industry several years ago, deployments appear to have slowed more recently. Last year, EE trialed the tech at the FA Cup final, allowing HD broadcast of multiple camera angles and replays.

Matt Stagg, Head of Video Strategy at EE, said: “Initially we focused our LTE-B efforts on the benefits for live and linear video, and we will launch a live service in 2017. Now, as part of the LTE-B Alliance, we’ll be focused on developing use cases for critical communications services, Internet of Things, and a 5G future. The Alliance will provide awareness of the importance of this technology, and ensure that the benefits can be realised as soon as possible.”