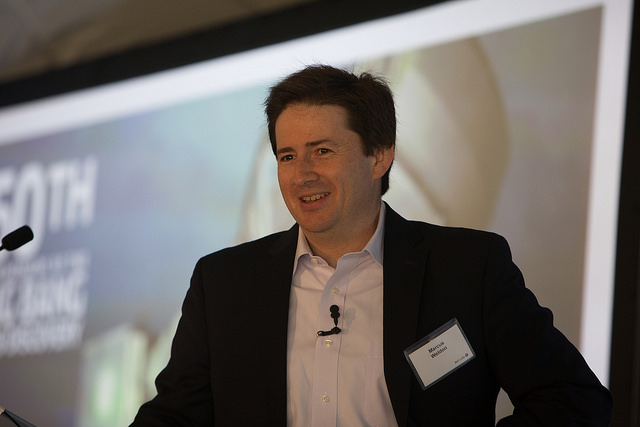 Operators need to accelerate their shift towards 5G and cloud in order to overcome a looming supply gap, a report from Nokia Bell Labs has warned.

It said there will be a 19 percent gap by 2020, with mobile and Wi-Fi technologies only able to satisfy 81 percent of demand. Cellular technology will only account for 14 percent of the predicted demand.

Audio and video streaming will drive traffic growth, accounting for 79 percent of increased traffic between now and 2020.

It said the big unknown was the Internet of Things, with between 20 and 46 billion devices forecast to be live in 2020. Cellular IoT devices could account for anything between 1.6 billion and 4.6 billion, Nokia Bell Labs forecast.

It said in spite of this massive rate of adoption, cellular traffic across IoT devices will only account for two percent of total mobile traffic by 2020. This figure will sharply increase once video-enabled sensors and cameras begin to become more common.

However, the IoT will cause issues with signalling, producing a higher volume compared to data traffic. Nokia Bell Labs said a typical IoT device might need 2,500 transactions to consume 1MB of data. However, the same amount of data could be consumed through a mobile video connection.

It predicted daily network connections through cellular IoT devices would increase from 16 times to 135 times by 2020 and will have three times the connections as those caused by human generated traffic.

Nokia Bell Labs said the findings showed that operators need to accelerate their shift to 5G and cloud technologies, such as software defined networking and network functions virtualisation, as well as develop new business models.

Marcus Weldon, president of Nokia Bell Labs and CTO [pictured], said: “The next evolution of humankind will involve ‘life automation’, and the creation of a world in which billions of interconnected things including smart objects, cameras, robots, sensors and processes exchange real time video and data streams – not only with people, but with cloud-based systems that extract knowledge from this data and perform tasks to make our work and home lives more convenient and our environments more intelligent. This new digital era will produce a dramatic shift in demand, challenging mobile operators to achieve the highest performance at the lowest cost per bit while supporting extensive personalisation.”