Orange doubles down on LTE-M at MWC as Ericsson, AT&T complete trials 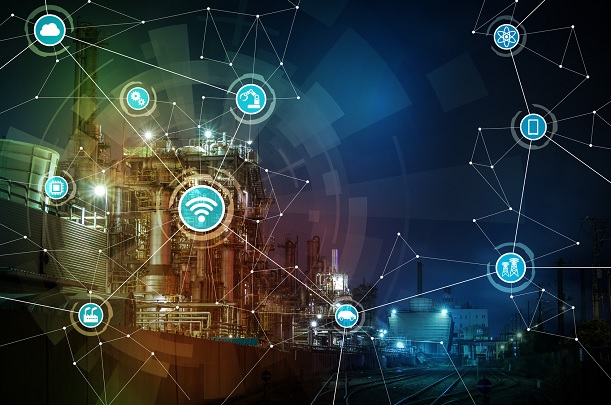 Carried out over Telefónica’s network in Spain, the transmission was achieved through the interoperability of Sierra Wireless’s modem and Ericsson’s Packet Core and Radio solutions.