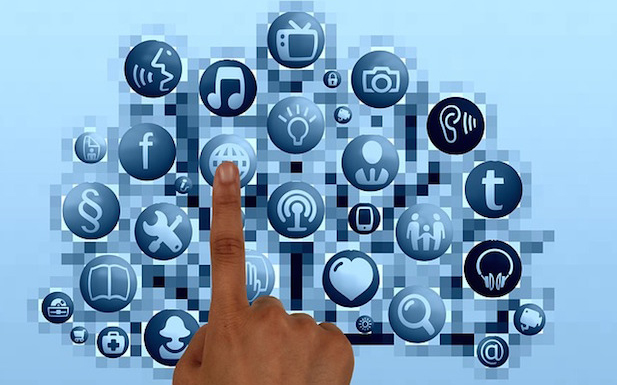 Mobile app testing company Perfecto Mobile has released new guidelines for developers to help them maximise the compatibility of their applications on mobile devices.

According to the company, successful testing on 10-16 devices will guarantee compatibility with 30 percent of the market if these are comprised of popular device models and OS versions, as well as reference devices such as Google’s Nexus series.

Meanwhile, half the market can be reached with 17-25 devices, Perfecto said. This level of test coverage requires more devices from major brands such as Samsung, Apple, Sony, Nokia and HTC.

Finally, a mix of 26-32 devices will guarantee the recommended coverage level of 80 percent, Perfecto Mobile claimed.

Roi Carmel, Senior Vice President of Products and Strategy, Perfecto Mobile, said: “Having industry benchmarks grounded in current data helps enterprises assure the quality of digital engagement. This absolutely depends on an app working flawlessly for users on the device, form factor and environment they use.”

Perfecto added that due to geographic variations in device and OS adoption, testing needed to be done based on regionalised data.

For example, the company said that while Windows Phone should be included in UK testing strategies due to a 13 percent market share, this was “less advisable” in North America, where the OS holds a less than three percent share.

Further, the high fragmentation of Android means that older handset models and software versions need to be taken into account, Perfecto said.

For example, Gingerbread, version 2.3 of Google’s software released in 2010, still has a 10 percent market share in Europe.

Carmel added: “While there’s some consistency with the UK and U.S. markets, it’s striking how the devices and operating systems to test on vary significantly between markets. The index helps mitigate the risks of developing apps and services for individual markets, and it will be interesting to see how these variations evolve with future releases of our report.”

“It is critical that Chief Digital Officers and their teams align app testing and quality assurance strategies with real life customer experiences.”