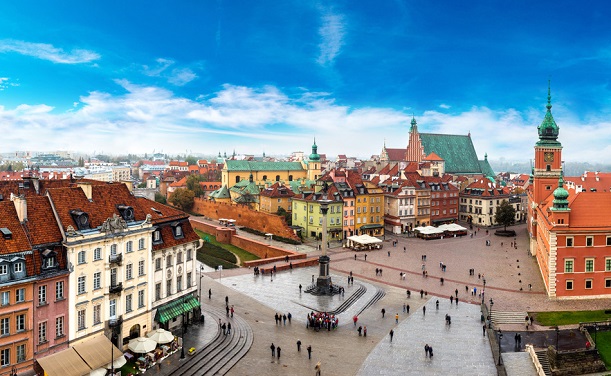 T-Mobile Polska has switched on four 5G New Radio base stations in Warsaw, in the first steps of its next generation technology rollout.

The deployment uses equipment from Huawei and will be integrated into the operator's existing network infrastructure. The antennas use 3.5GHz spectrum under a test licence and use 64x64 MIMO.

The Deutsche Telekom group subsidiary will broaden the network across Warsaw before turning attention of other parts of Poland. It said this expansion will rely on the licensing and frequency allocation by the Polish regulator.

It highlighted industrial and logistics as the first key use cases for 5G and said it was distributing devices to selected business customers and partners to develop their own solutions.

The operator has also opened the doors for the first time of its #5G_Lab in Warsaw. It plans to showcase 5G applications such as virtual and augmented reality, and industrial, smart city and entertainment use cases.

Deutsche Telekom Group CEO Tim Höttges said: "Today is a special day. State-of-the-art telecommunications infrastructure is essential for every country in Europe. We are proud to be the first operator in Poland with a 5G network. This is the beginning of a new era."

In October, Deutsche Telekom announced it will spend €20 billion to bring 5G to 99 percent of the German population by 2025.

It set up a 5G testbed in September last year, which now covers a five kilometre area of Berlin.