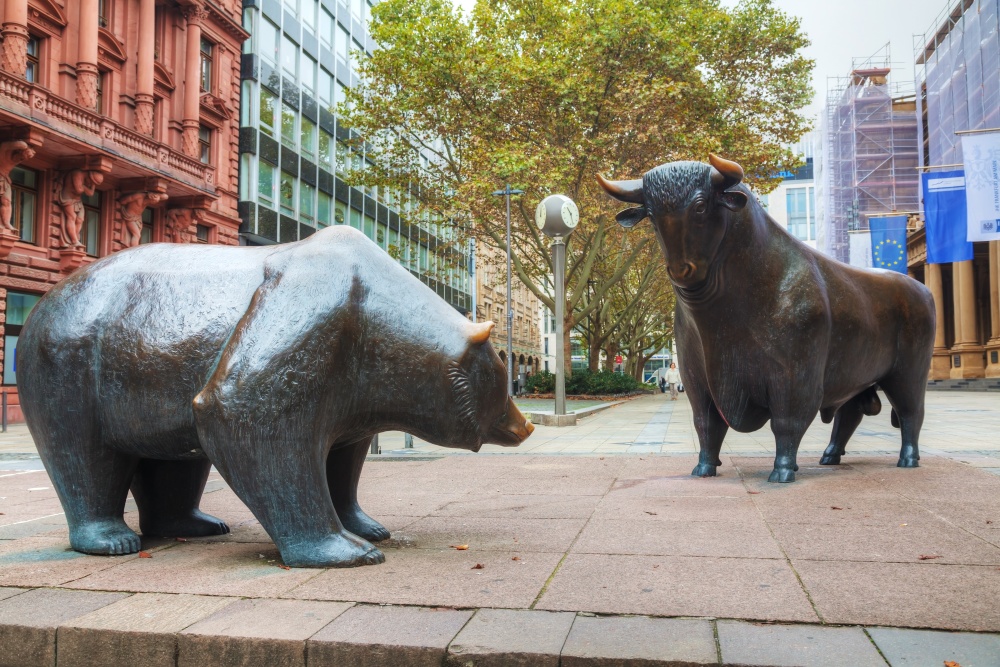 The operator group said the initial public offering (IPO) will take place at the Frankfurt Stock Exchange before the end of March, subject to favourable market conditions.

Vodafone has high ambitions for its new tower company, with pretensions to be Europe’s leading neutral host tower company in the era of 5G.

It faces fierce competition in the shape of neutral host specialist Cellnex, which will have about 120,000 towers once all the announced deals are completed. American Tower is showing increasing interest in the European market and Orange took the first steps towards setting up its tower unit last week.

Dusseldorf-based Vantage Towers holds Vodafone group's 82,000 European towers and is on schedule to complete another 550 by the close of this financial year at the end of March. It intends to build another 7,000 over the next five years.

although the operator group has not said how many shares will be offered, it has said “a meaningful minority” stake will be put up for sale.

This has led to speculation that the IPO at the Frankfurt Stock Exchange next month could raise up to €4 billion and value Vantage Towers at up to €15 billion.

Whatever amount is raised, it will be used to pay off some of Vodafone’s vast debts, which stand at about €44 billion.

The company also said that for the IPO depends “on capital market conditions”, but if it proceeds, it will be one of the biggest share offers in Europe for some years.

Vodafone stated its mast business will pay out €280 million in dividends for the current financial year in July and expects to pay out 60% of Vantage’s recurring cash flow as dividends a year later.

Vivek Badrinath, CEO of Vantage said, “The IPO is an important milestone and sets the foundations for the next stage of our growth within the dynamic towers industry.

“We will be looking to capture the exciting value-creating opportunities the sector has to offer and to build on our position as a leading tower infrastructure company in Europe.”