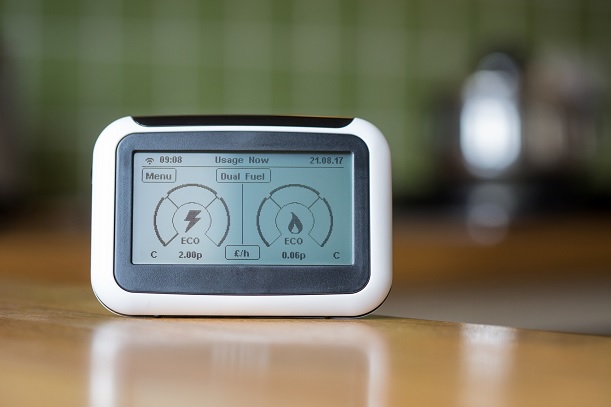 Smart gas meters are set to become one of the first high-volume applications for NB-IoT, a new report from Berg Insight has claimed.

The number of installed meters have hit 17.3 million this year and will grow at a compound annual growth rate of 37.8 percent between 2016 and 2022, when they will hit 62.0 million.

Growth of the meters will be driven by nationwide rollouts in France, Italy, the Netherlands and the United Kingdom.

The report noted how France began the mass-market rollout of the meters this year. The UK is expected to follow in 2018.

The Netherlands is also rolling out the meters on a large scale and is set to continue on the project into early next decade.

However, the report singled out Italy as the largest market for the meters and will account for more than five million units by the end of the decade.

“The combination of low data volumes and the need for 10+ year battery operation is an ideal match.”

TIM will switch on its nationwide NB-IoT network by the end of this month, covering 75 percent of its LTE network. Connected meters using the network will track consumption of gas, water and electricity.

The technology, which has also been trialled in this context by operators including Deutsche Telekom and DNA, is just one of several ways of connecting smart meters.

Berg also noted other kinds of connectivity, such as short-range radio communication using the 169MHz band. The report called this technology the "de-facto industry standard" in France and Italy, where smart gas meters are deployed separately to smart electricity meters.