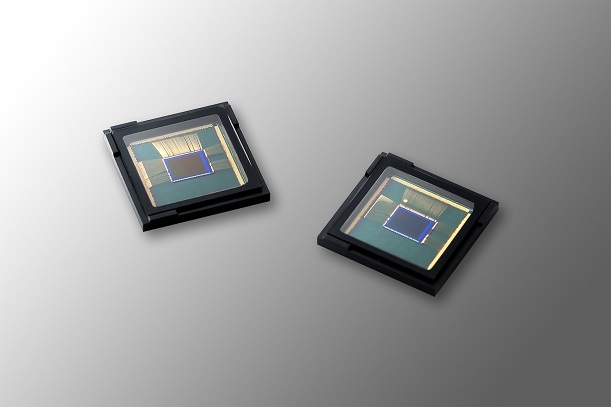 Samsung has started the mass production of its 1.0μm-pixel-based 16 megapixel (Mp) CMOS image sensor, which it said will deliver high quality picture taking in thin smartphones.

Samsung claimed the new sensor delivers an image quality that is on par to 1.12μm sensors. It uses Samsung’s Isocell technology, which it said adds physical barriers between each pixel. Samsung claimed this “substantially” increases light sensitivity and delivers high levels of colour fidelity even in low light conditions.

Kyushik Hong, Vice President and Head of S.LSI Marketing at Samsung Electronics, said: “As a trendsetter in the mobile image sensor business, we are pleased to be the first to deliver the most advanced 1.0μm-pixel imager, which meets both high-resolution and slim design requirements for smartphone cameras. Starting with 16Mp sensor, Samsung plans to further expand 1.0μm-pixel product category and lead the image sensor market for high performing slim mobile devices.”

Samsung has also been increasing its activity in the semiconductor space recently, opting for its Exynos chipsets in its flagship Galaxy range, rather than continue its relationship with Qualcomm.

The decision has helped spark a change of strategy at Qualcomm, which announced last week it was cutting 15 percent of its workforce and could drastically restructure the business. The manufacturer is under pressure from the likes of Broadcom and MediaTek.