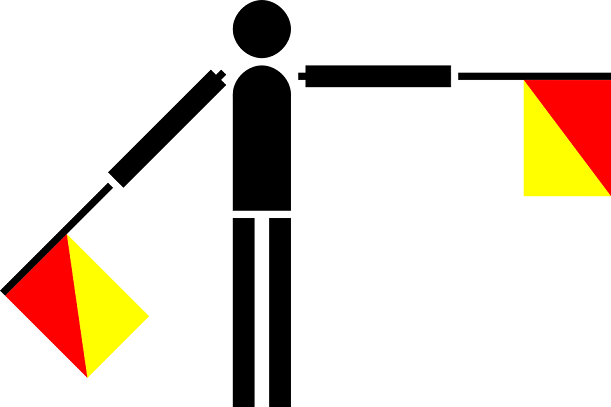 Unnecessary handovers between antennas could be reduced, thanks to a new algorithm developed by researchers from Ericsson, Nokia and Belgian research body iMinds.

The Semafour project brought together a number of parties in a bid to develop self-management systems for operators. As part of this, researchers tackled the issue of call and data connection dropping out as users move between one antenna and another.

An algorithm was developed that reduces unnecessary switching between antennas by a fifth, reducing the risk of dropout. The researchers said the project could make networks more cost effective and make connections more stable.

Bart Sas, from iMinds at the University of Antwerp, said: “We developed a smart algorithm that predicts the movements of a mobile phone user on the basis of several parameters. By assuming that people follow logical patterns through the streets and roads in a cell, we leverage historical user data to predict how people will move through those cells.”

“Based on that information – and our predictive algorithm – we can tell a smartphone with which antenna it should connect to avoid short (burdensome and unnecessary) handovers. Simulations indicate that by means of this approach we may reduce the number of unnecessary handovers by up to 20 percent.”

The project has also looked at how operators can increase the capacity of their LTE networks by automatically connecting users to the best performing antenna.

Researchers said the work is complimentary with existing standards and could be distributed in the short term.

Professor Ingrid Moerman, iMinds, Ghent University, said: Today, this decision is taken by each device independently, based on personal settings. But Semafour has investigated intelligent technology that automatically optimises the distribution of users across mobile networks. Tests have shown that this approach can increase average mobile data rates up to 85 percent.”