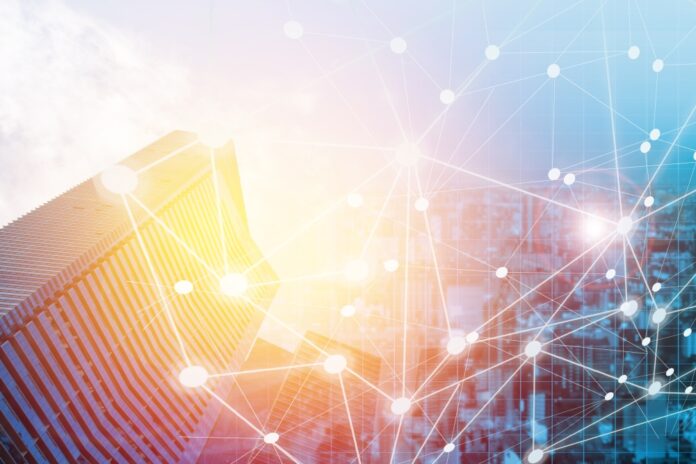 As computing moves closer to the subscriber, mediation nodes must be provisioned at the network edge. This dramatically reduces backhaul requirements by ingesting massive data flows in real-time and executing handover of the intercepted portion over long-haul connections. 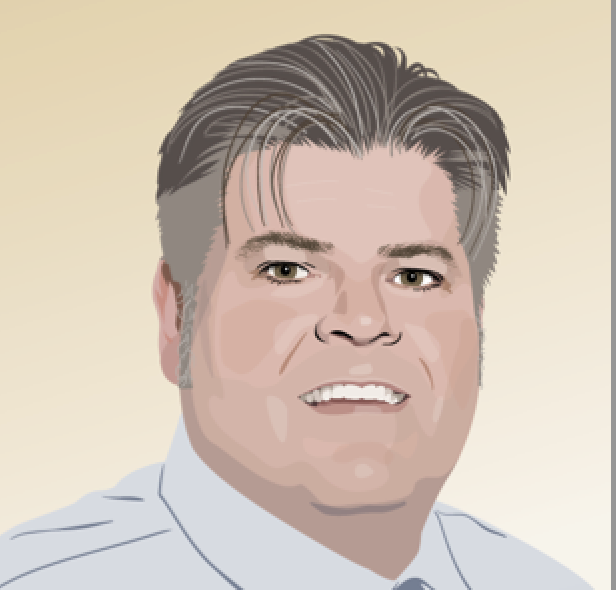 The author, Kevin McTiernan, is VP of Government Solutions at SS8

In order to deliver on the 5G-enabled applications, user equipment (UE) or internet of things (IoT) devices may need to communicate directly with each other, without connecting to a cellular tower. And, when one device is not within range of a tower, direct communications with another device that is within range can be leveraged and may be highly useful for mission-critical communications.

As device-to-device communication (formally referred to as sidelink) becomes standardized, undoubtedly software will be created to enable communications between individuals. This shift in communication data away from the cellular network may cause otherwise intercepted data to be missed by standard lawful intercept solutions.

As the volume and scope of these off-network communications continue to increase, a significant lawful intelligence gap for law enforcement agencies (LEAs) is created.

With the development of more capable computing technology and devices, new usage models based on sidelink communications are gaining greater interest. This growth parallels the continuing buildout of 5G networks and the massive influx of machine-to-machine traffic that accompanies it.

Machine-to-machine communications among IoT devices will range from industrial sensors and actuators to robots and drones, especially as they get closer to supporting fully autonomous use cases. Intelligent vehicles (self-driving or otherwise) can communicate information such as position, velocity, and acceleration with each other to coordinate their movements, while also improving safety and optimizing traffic flow.

Web networks can connect endpoints with or without a CSP network, for uses in smart cities, sensor networks, and peer-to-peer communication between consumer handsets, or AI assistants.

The communications in all of the above use cases occur outside the reach of current mediation capabilities for lawful intelligence. To exacerbate matters, 6G communication services, which are anticipated to be commercialized by the end of this decade, are expected to continue the existing trends by further increasing the prevalence of off-network communications.

Resulting in a shorter wireless signaling range, accompanied by an elevated focus on ultra-short-range usages such as peer-to-peer networking and sensing.

Sidelink communications have the specific potential for use by first responders such as firefighters, police, and military personnel. For example, in the immediate aftermath of a terror attack or natural disaster, it is common for telephone networks to be overwhelmed as people check in with friends and family members.

As sidelink communication is point to point, it bypasses the overwhelmed cellular networks and can enable more reliable communications between response teams.

For instance, land-mobile radio (LMR) devices can typically be switched to a “simplex” or “walkie-talkie” mode for sidelink communication, which provides a distinct architectural advantage over the mobile phones more typically carried by responder personnel.

The LTE and 5G standards include Proximity Services (ProSe) to support off-network communications, but the transmission range is far less than the several miles offered by LMRs. Moreover, most mobile phones do not support ProSe communications.

Recently, the First Responder Network Authority (FirstNet) – the US entity charged with building and administering an interoperable public safety broadband network—has responded to this set of shortcomings by issuing a request for information (RFI) that calls for technology solutions to provide off-network broadband connections.

This highlights the likelihood of novel device-to-device communications approaches emerging in the coming years.

Unfortunately though, as these technologies move from the theoretical to the practical and proliferate, many will be adopted by those seeking to evade data interception through the network, because of privacy concerns or with criminal intent. Bringing such communications under the umbrella of lawful intelligence is challenging and will require new approaches.

History demonstrates that criminal groups tend to co-opt legitimate technology applications for nefarious ends. For example, an app made for secure communications or transactions between individuals can become the basis for drug deals or communication during a terrorist attack.

SS8 has unmatched expertise and reach to enable lawful intelligence across emerging technologies such as Sidelink communications, helping give LEAs better access to these hidden channels.

In some cases, multiple off-network devices may communicate among themselves while also reaching the public telecom network indirectly through one or more on-network devices. Data may be transmitted over the public connection using either a handset or a portable base station. In either case, those transmissions are susceptible to lawful interception using current methods.

Typically, however, the intercepted data is traceable back only to the point where it connected to the public network, obscuring the identity of the device where it originated.

Such topologies could potentially be large, multi-tiered, and complex, including many phone handsets, IoT devices, and other endpoints. The inability to identify a data transmission’s specific point of origin has the potential to significantly limit investigations.

This is especially true in industrial applications, where data reaches the LTE or 5G network only when it is batch-uploaded from the edge to a central point on a sporadic basis. Maximizing the intelligence available from intercepted data in such cases is an active area of SS8 research.

As sidelink communications play a larger potential role in investigations, SS8 continues to be on the cutting edge in working with LEAs and other stakeholders to define the implications of this shift. Combining these scenarios with other aspects of lawful interception, forensic investigation, and data fusion is poised to play a growing role in the future of lawful intelligence practices.

The concept of having devices connect to each other without connecting to a network is not new – look at Bluetooth and Wi-Fi Direct – but how device-to-device communications are being embraced by cutting edge technologies is new.

Sidelink reduces the number of communication hops to zero. It takes advantage of the high bandwidth available in 5G’s new radio spectrum which makes for an ultra-fast, low latency connection. As not all D2D traffic will go over a telecom operator’s network, it will be outside the reach of lawful intelligence platforms.

Law enforcement agencies need to be aware of all communications channels they need to execute an investigation and regulators need to revisit the services for which they require telecom operators to assist. Ultimately, telecom operators will need to ensure that they are still in compliance with those regulations.

Ensure your organization is both compliant and keeping pace with emerging technology by contacting the SS8 team today.