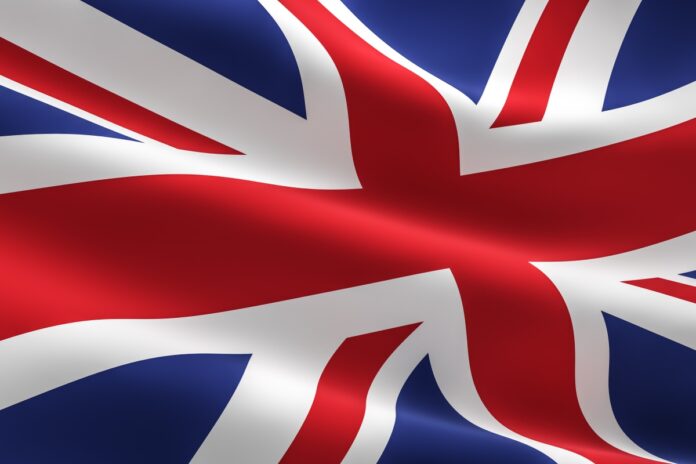 The TV and MVNO company, owned by Comcast, is reportedly in talks to invest in Liberty Global’s planned full-fibre network.

In July, Liberty Global said it had appointed investment bank LionTree to set up a joint venture to bring fibre to millions of British homes outside the most heavily populated areas.

Liberty Global owns Virgin Media, which is the UK’s second largest provider of broadband after BT.

Now, according to a report in the Financial Times [subscription needed], Sky has been in talks with Liberty Global about participating in the buildout both as an investor and customer.

Sky is in separate talks for a wholesaling deal with Virgin whose broadband network covers about half the UK.

Last year Sky was acquired by the giant US cable company, Comcast, for £30.6 billion, and there have been expectations ever since that the UK market will feel the new parent flex its muscles.

The sale ended Sky’s founder’s involvement with the company: Rupert Murdoch, the Australian billionaire, set the company up in 1989 to introduce pay-TV to the UK.

At the moment Sky relies on BT’s network to provide broadband to 6 million customers, and is abandoning use of satellite dishes to deliver TV content in favour of full-fibre lines.

It has said it has no plans to build its own infrastructure, but could back those who are.

This should be of particular concern to BT which is struggling with a plummeting share price, huge debts, a big hole in its pension fund and needs to invest heavily in 5G and full-fibre build out.

It entered the UK’s full-fibre fray late in day, having insisted until the last few months that FTTC was its priority.

The former incumbent’s new CEO, Philip Janson, has asked the UK’s Prime Minister for guarantees regarding return on investment if it is to invest heavily to meet the government’s new, ambitious full-fibre targets.

A suitable tie-up with Sky would give Liberty Global that reassurance.

Sky’s 5G ambitions are also threatening to disrupt the market.