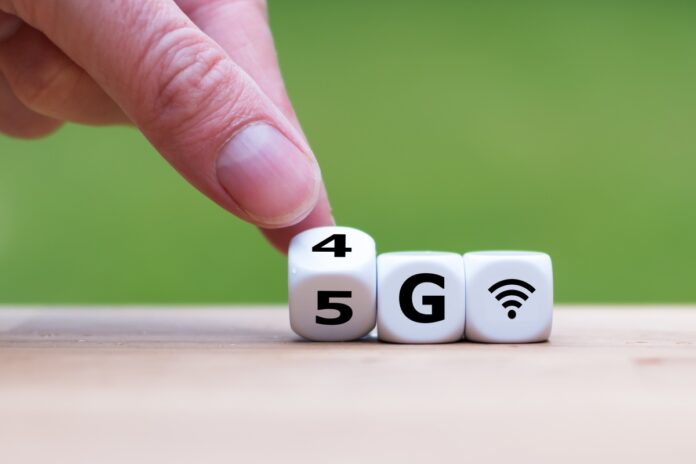 Nokia is a deliberate “European choice” and will support Iliad’s 5G deployment in France and Italy.

The Finnish equipment maker has partnered Iliad for network deployment since 2010.

Iliad Group said pointedly, in a press statement, that by retaining Nokia, it is opting for European technology and strategic independence.

This seems to be an allusion to the ongoing controversy surrounding using Huawei’s equipment in 5G networks.

Iliad is preparing to start deploying 5G in 2020, and said its ambition is to bring “the best connectivity to the mobile network of 17 million mobile subscribers” in France and Italy.

The company reported it now has 4 million mobile customers in Italy as part of its first half results and its mobile revenues have risen 7% over the period. It is also deployed more full-fibre connections than any other operator in the last quarter in France.

Assuming it secures the right frequency bands (France is yet to announce its 5G spectrum auction), 5G “will allow Iliad to connect more subscribers, support very large growth of use cases, and meet the needs of companies [through its] upcoming launch of its B2B business in France,” the company said.

Iliad says its national 4G network in France is “state-of-the-art” and that its constant densification efforts and “quasi-systematic fiberisation of mobile sites”, mean its infrastructure is ready for 5G deployment as soon as the frequencies are available.