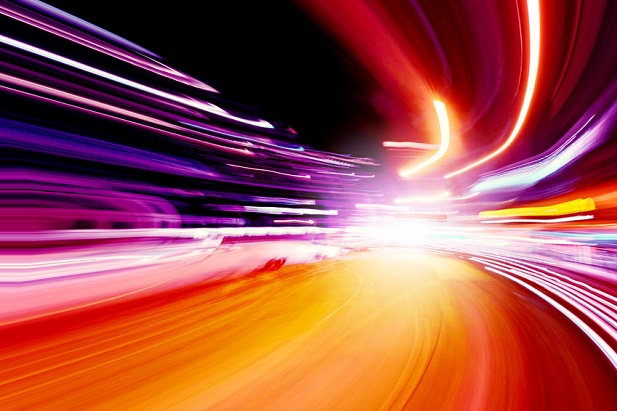 New 5G trials could take place in Sweden this year after the Swedish Post and Telecom Authority (PTS) launched a consultation to gauge market interest into licenses.

The granting of testing licenses will be followed by long-term granting of licenses for these frequencies from 2020 onwards to allow commercial 5G deployments, PTS said.

The consultation is open until 24 February.

PTS said in a statement: “A favourable and enabling environment for 5G-development can contribute to strengthen Sweden’s position as a leading IT nation.”

Telia and Ericsson completed a 5G trial using 800MHz of spectrum in the 15GHz band in Kista, hiting top-line peak rates of 15Gbps and latency of less than three milliseconds.

Already this year, France and Turkey have hosted 5G trials.

Orange and Ericsson achieved peak rates of over 10GBps in a 5G trial, the first to hit these speeds in France.

Orange also signed up Nokia as a partner for joint tests.

In Turkey, Turkcell hit speeds of 24.7GBps by tapping into 15GHz spectrum in a 5G trial with Ericsson.