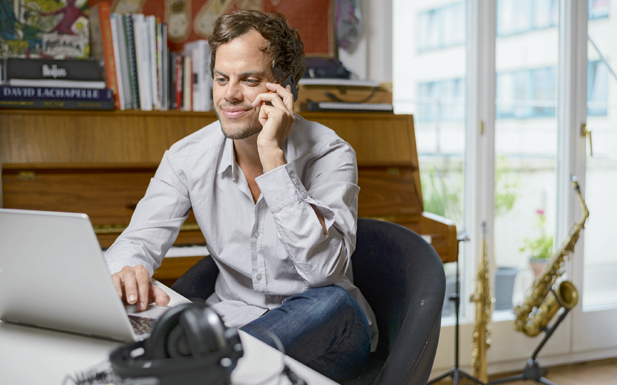 Swisscom is touting what it labels an “Advanced Calling” service after introducing the ability to place calls over Wi-Fi.

Customers on unlimited data plans in Switzerland and Liechtenstein can now make calls over any WLAN connection in areas with poor mobile reception.

Swisscom said the launch makes it the first operator in Europe to introduce Advanced Calling, the term the operator has given to the combined offering of both Wi-Fi calling and voice over LTE (VoLTE).

The operator launched its VoLTE service in June, which is now being rolled out across its Swiss user base.

Wi-Fi calling is automatically enabled for calls if WLAN offers better reception than the cellular network, with calls charged at the standard network rate.

Swisscom said NATEL Infinity customers with compatible handsets will be notified via text message if they are able to use Wi-Fi Calling, which is currently limited to Samsung Galaxy S6/ S6 Edge users and is being rolled out in stages.

The operator added that more devices will follow before the end of the year.

Marc Werner, Head of Residential Customers at Swisscom, said: “We are planning to launch the service over the course of the coming year. Customers will then be able to enjoy better reception on their mobiles in buildings while outside Switzerland too.”

In a recent interview with Mobile Europe, Swisscom CTO Heinz Herren explained that Wi-Fi calling was a trickier proposition than VoLTE as it required the cooperation of handset manufacturers, with Apple proving a particularly hard nut to crack.

According to Herren, the operator already has 10,000 customers using its VoLTE service.