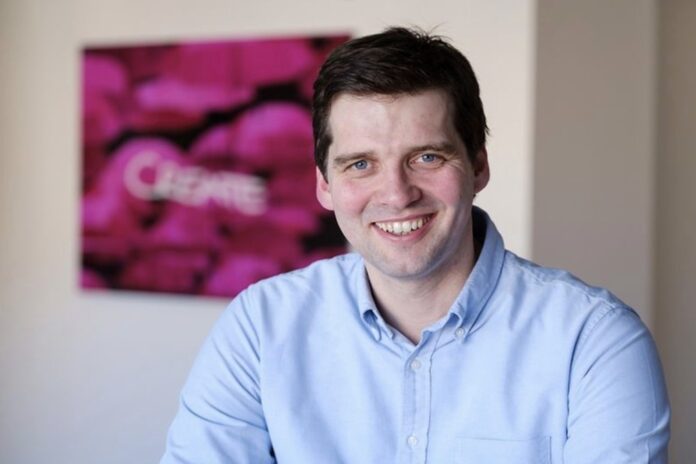 The initiative is designed to ensure Europe has its own trusted data and cloud infrastructure as opposed to relying on Big Tech.

Gaia-X has voted on its board of 26 directors, with Maximilian Ahrens (pictured) elected to chair the board.

Deutsche Telekom, including its IT unit, T-Systems, is one of the project’s 22 founding members. Ahren succeeds Hubert Tardieu, formerly of Atos, who oversaw the founding of Gaia-X.

Ahrens said, “The new board will be significantly involved in shaping the further development of Gaia-X services and the structure of the organization”.

Member companies voted electronically on Monday 7th June to choose 26 board members from a list of 64 candidates. The appointments will run for two years.
Gaia-X for crating common standards

The Gaia-X Association commits its members to creating common standards and building an open-source, sovereign digital infrastructure for Europe.

It was announced in October 2019 by the German and French economic ministries, with the Association for Data and Cloud (AISBL) officially founded in January 2021 and hubs now set up in 19 different European countries.

The first Gaia-X services are planned by the end of this year.