More
HomeMobile EuropeTalkTalk to sell enterprise customer base to Daisy as it registers full-year...
Mobile Europe 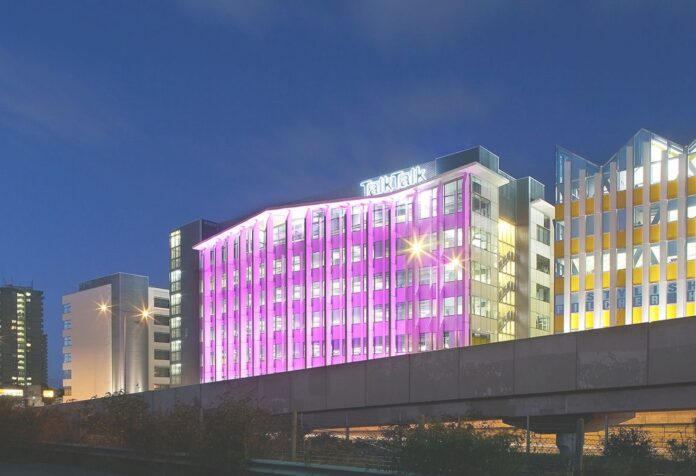 TalkTalk has agreed to sell 80,000 business customers to rival Daisy Group in a £175 million deal.

The two companies said they hope to conclude the transaction within the next two months.

Daisy, which provides IT and communications solutions to businesses, would continue to use TalkTalk’s network to serve its new subscribers as part of the deal.

TalkTalk would be left to focus on serving the enterprise market via its wholesale arm.

The cuts are part of a new strategy put in place by Chairman Charles Dunstone and CEO Tristia Harrison 12 months ago to simplify the business.

It is the latest stripping back of the company after it decided to stop selling its own mobile service last year and market O2’s offering instead.

TalkTalk said the sale would negatively impact its EBITDA over the next 12 months by £15 million.

News of the sale accompanied the release of TalkTalk’s financials for the year to 31 March.

Restructuring efforts also pushed the operator to a net loss of £79 million, versus a profit of £58 million this time last year.

However, the company did deliver on its promise to increase customer numbers, with its subscriber base growing by 192,000 to reach 4.14 million.

Harrison said: “Last year we set out a strategy to radically simplify the business, focussing on fewer priorities that offer the best growth potential.

“This proposed deal [with Daisy] would allow us to focus on growth in those core B2B markets, whilst also removing significant complexity and cost from the business.

“As an existing strategic partner, Daisy is well placed to serve all direct customers, who would remain on our network and provide ongoing revenue.”

TalkTalk also announced that its COO Charles Bligh had been appointed CEO of its joint venture with Infracapital, which was unveiled in February and promises to build an FTTH network for three million premises.