Telcos must be flexible to succeed in smart cities, claims new report 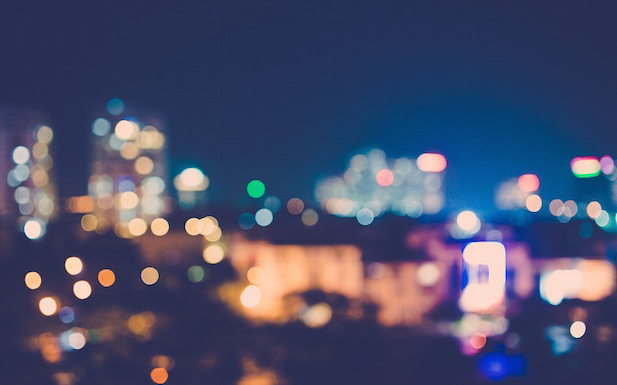 Flexibility will be critical if telcos are to play a central role in smart city networks, a new report from the Global mobile Suppliers Association has claimed.

The industry body has compiled a report looking at how communication networks are powering the development of smart cities.

The report, which was commissioned by research house Innovation Observatory, said the relationship between city authorities, operators and vendors was changing thanks to the growing availability of big data and technologies that make it easier to set up smart city networks.

Among the other findings in the report was how HetNets will play a central role in underpinning smart city networks.

“But it is likely, given that cities often consider building their own infrastructure, that vendors and operators will need to be flexible in the business models they suggest.”

Report author Danny Dicks added: “It is clear that many cities-not just the largest megacities-are keen to use ICT to achieve specific aims within their smart city agendas, but that they don’t always know how best to make use of the multiple networking technologies and services that can help.

“There is a role for service providers and vendors here, but all parties must recognise the impact of city procurement processes, and of the financial models that govern capital infrastructure and operations.”

Earlier this month, a report from Machina Research claimed opting for non-standardised technology could lead to city authorities and technology partners losing billions of dollars.

A cellular based standard, NB-IoT, is expected to be launched next year.