More
HomeNewsTelcos team up with EU, car makers to get connected cars into...
News

Telcos team up with EU, car makers to get connected cars into gear 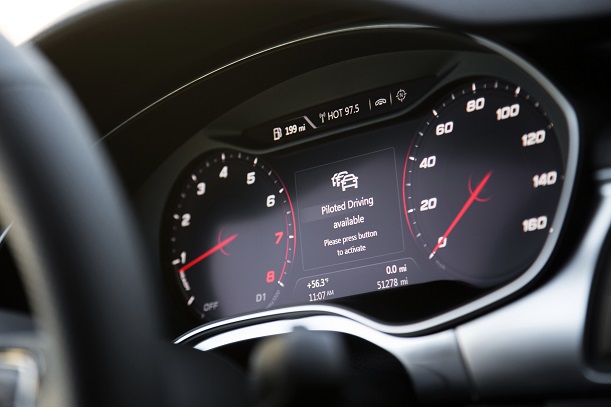 Europe’s leading operators and car manufacturers are teaming up to launch a large scale pre-deployment trial of connected and automated driving.

The test will concentrate on the use cases and functionalities of driverless cars, road safety and traffic management, as well as the digitalisation of transport and logistics.

Among the functions that will be explored are high density “platooning”, where a group of trucks drive closely to one another, collision avoidance, automated parking and localised hazard warnings. Drivers will be provided with HD maps sent to their phone or other mobile devices.

The first phase of the test will launch next year and last until 2019, focusing on LTE. The second phase will launch in 2019 and last two years, concentrating on LTE and 5G.

During the two phases, the involved companies will also work on safety, cyber-security and protection of personal data.

The European Union is also backing the project. In a statement, the European Competitive Telecommunications Association said use cases will be trialled across several EU countries with a view to develop standards.

A consortium of telcos and car manufacturers will be set up later this year, when it will define the exact scope of the project and discuss its funding.

It added: “More specifically, trials will focus on addressing cross-border challenges such as lack of harmonised spectrum, seamless network handover of vehicles at borders and open road infrastructure data. The trials will build on existing national projects and use their infrastructure where possible.”