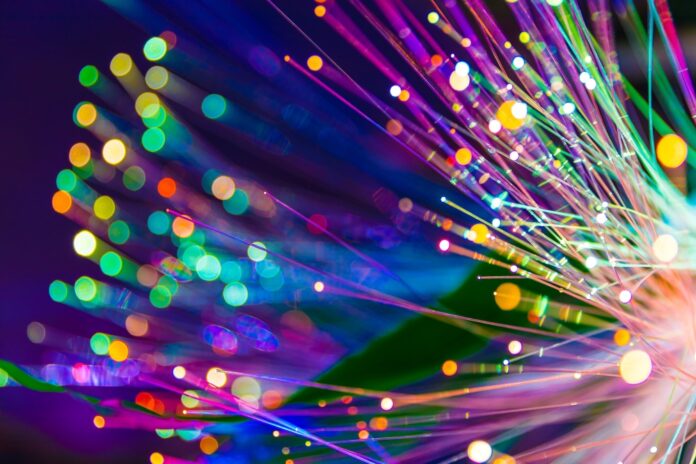 A new report says managers at european mobile operators (MNO) are accepting calls from strangers and parting with billions of euros if the caller issues three phrases: passive optical network, FTTH and DOCSIS.

Analyst The Dell ’Oro Group has predicted that a boom in broadband spending across MNOs is causing a surge in demand for passive optical network (PON) equipment, customer premises equipment for fixed wireless networks and cable distributed access equipment. The analyst estimates that sales of the equipment will constitute $23.4 billion of business a year by 2026.

The pandemic raised the importance of fixed broadband services to both consumers and service providers around the world, according to Dell’Oro Group VP and Analyst Jeff Heynen. After years of indifference suddenly service providers are responding to the previously dry acronyms of PON and FTTH.

“For over a decade broadband spending has been pretty predictable and relatively flat,” Heynen told SDX Central. But now, it’s as if the entire industry has ‘woke up’ and decided to retrofit their broadband networks for the next 10 to 15 years, said Heynen.

In the US T-mobile is leading this charge and attracting new subscribers to its 5G FWA service, which is coming at the expense of the major cable operators, Heynen explained. “This churn from cable to FWA is going to be one of the major storylines of the year. Our projections for FWA CPE purchases and what we have already seen purchased so far this year corroborates the effort wireless providers are putting into growing their FWA subscriber base.”

Until recently there was only one realistic option for fixed-broadband service but that is changing and consumers are being offered multiple options, according to Heynen. This means providers will need competitive pricing and better delivery: “something many providers are not used to doing.”

As a consequence, MNO are throwing bandwidth capacity at the problem in the short term and PON revenue is set to soar from $9.3 billion in 2021, to $13.6 billion by 2026, with 10-gigabit symmetric passive optical network technology (XGS-PON) deployments in Europe, the Middle East and Africa as a driving catalyst.