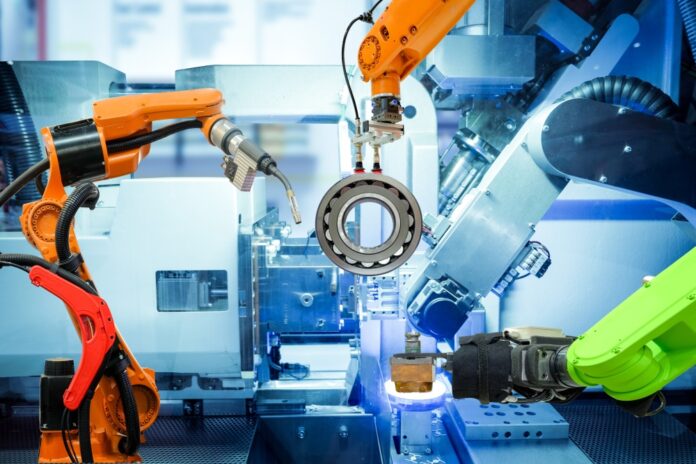 In a proof of concept, Telefónica Tech linked its TrustOS platform with aitos.io’s BoAT blockchain software development kit (SDK) to provide an IoT solution that can be developed and deployed in two weeks. Fibocom Wireless supplied the wireless communication modules and solutions for IoT.

Telefónica Tech says the combination of IoT and blockchain provides greater transparency and an efficient way of tracing and verifying information gathered by the sensors.

The operator said the proof of concept achieved its aim within weeks, “thanks to TrustOS and its identity module, TrustID, that easily connects with blockchain technology and enables the device to directly interact to the blockchain ledger eliminating any type of intermediary.

“It confirms blockchain’s potential to complement other technologies such as the Internet of Things or 5G.”

Jose Luis Núñez, Head of Blockchain in Telefónica Tech, commented, “The convergence of two technologies such as IoT and blockchain, plus 5G connectivity, is inevitable.

“As connected devices multiply, it is critical to demonstrate the trustworthiness of the information that devices exchange. Blockchain can play a relevant role to build trust in these ecosystems.

“This proof of concept is the first successful case where it is demonstrated that blockchain technology adds value and adds that extra layer of trust to operations.

“Telefónica is very excited about this collaboration with aitos.io and Fibocom and we look forward to continue advancing and positioning ourselves with this type of solutions in Industry 4.0.”