The mobile data storm: Learning to swim with the OTTs 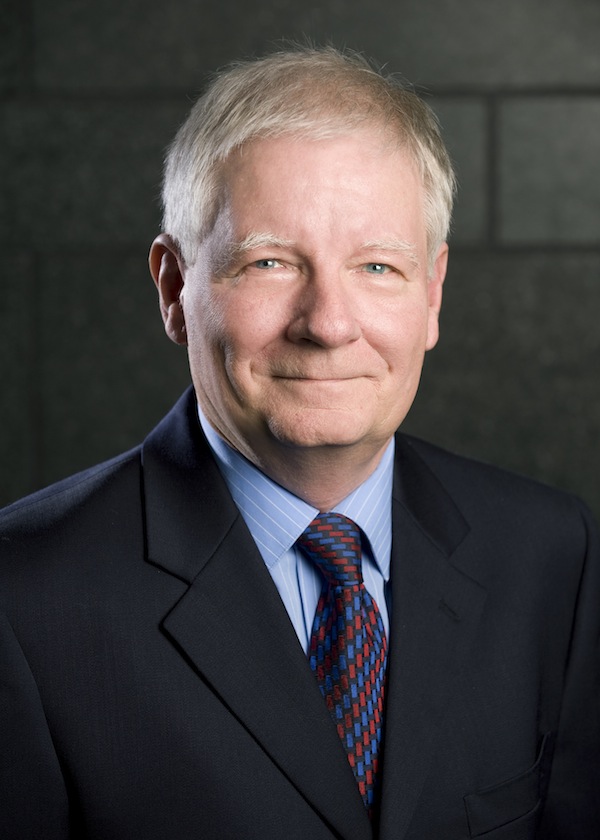 Operators are often told that the "intelligent" pipe concept gives them the best chance of adding value to the OTT players' services and applications. In this guest post, Richard Stone, Senior Solutions Manager of Cloud Computing and Mobile, Compuware, says that operators can take steps to reduce "wasted" data, producing more efficient networks, a better customer experience, and happier content providers. By doing so, they have a chance to be more than just toll roads for other people's data, he says.

Consumer demand for content is now higher than ever before. While this is great news for content providers, it is the mobile operators that are often in the firing line when it comes to poorly performing apps.

From the operators’ perspective, the networks that they have spent millions of pounds building have been reduced to a free highway for content providers to engage with and attract more users – without any responsibility for how that service is delivered. Whilst content providers are sitting back and counting the cash, all operators are getting in return are call centres jammed with angry customers complaining about slow running applications. This is because the automatic assumption is that, irrespective of who’s actually at fault, it is the operators who are the weak link in the chain.

Simply creating a toll road for content providers isn’t necessarily the answer to the problem. If operators can generate insight into why and how applications are impacting the performance of their network, then they can seize the opportunity to change the nature of the conversation with content providers and improve the experience they deliver to consumers, while forcing them to use bandwidth more economically.

Performance woes
How applications are coded, or detailed device issues, can make a big difference both to the user experience and the impact they have on the network. For example, working in conjunction with one client we recently discovered that a recent change that Facebook made when customers were updating their account, caused the application to send 18kB of additional ‘waste’ data. If you times that by millions of customers, you soon have significant wasted network bandwidth on your hands. Different applications also behave in unique ways across different devices and networks. For example, if you are downloading a picture on an iPhone via Facebook, it requires eight times more data to do so than if you were using an Android device downloading exactly the same picture.

As it stands, most operators and content providers are in the dark about these anomalies. So when an operator phones up a content provider to say that they’re sending too much data over the network, they’re often lacking the context as to why that is an issue. From the content providers’ point of view, more data means more people using the service, so what’s not to like about that? They don’t know that they are sending wasted data and that the user experience is being reduced as a direct result. As such, conversations tend to be generic and non-specific, meaning that very little gets done about the issue.

Without the ability to pinpoint the where or why a problem has occurred, operators are left floundering and apologising to customers unable to offer any reasons. All they can say is that there isn’t a problem with the network, but from the consumer’s point of view they clearly believe there is because their application isn’t working. This is frustrating for both parties, but for mobile companies the worry is that the consumer will perceive their inability to diagnose a problem as incompetence and after persistent problems take their business elsewhere.

Gaining insight into wasted data
The issue is that right now, operators only have part of the picture about what is happening in their network. They know that data is having a detrimental impact on performance and they suspect that bandwidth is being wasted, but they don’t have the tools or processes to know where, why and who. If they can gain the insight required to identify badly behaved applications and isolate the reason behind why the application isn’t performing, operators will then be able to have a very different conversation with content providers. Rather than simply venting their frustration, they will be able to communicate the bigger picture, the reasons behind the problem and its implications. For example, when it is taking users one minute to download a photo rather than 10 seconds.

Armed with this information, content providers can take decisive action to remedy the issue at hand – wasted bandwidth. After all their business is built on consistent performance and consumers today don’t care about which device or where they are accessing the service from. They expect it to be responsive, not be left waiting. Working together with content providers by giving them the information they need to resolve issues will help them manage their brand, but at the same time reduce the burden being placed on the carrier’s network.

Coordinate tests for app performance
Since the operators are the only common factor – and the ones having to bear the biggest financial burden – they have to lead an industry-wide initiative to raise the awareness of the issue with the OTTs and their own device OEMs.

Second, they have to coordinate the testing of devices and applications – they have to set out a series of end user experience tests which the OEMs and OTTs must run. Since it’s in everyone’s interest to reduce or eliminate wasted data, most OEMs and OTTs should embrace such an initiative, rather than seeing it as a return to the old days of protecting access to a walled garden.

Fortunately, with the right tools, there is a pragmatic approach that can give actionable and significant results in days. The key to the problem is picking the right combination of use case which gives the best return for the smallest amount of test effort. In other words:

•    Firstly, what are the top 3 or 4 most used devices on a particular network?

•    Secondly, what are the ‘Top 3’ applications which generate the most network data? (Almost without exception, the answer is already there: Facebook, YouTube and Google).

These three steps will create a matrix of twelve test which can help operators to measure and understand the actual end-user experience, as well as identifying where issue are occurring. Armed with this information problems can be resolved faster with end-users being better informed when problems do occur.

Moving forward, it is the operators who realise that they can’t live just in their network and need to monitor more broadly that will prosper. By taking a more holistic and collaborative approach to managing the mobile data challenge and sharing information with each other, as well as with content providers, carriers can seize the opportunity to once again place themselves at the centre of the mobile ecosystem.