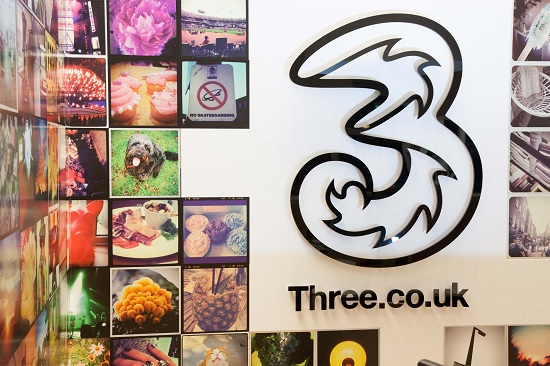 The departure of Three UK’s Chief Commercial Officer after just 18 months in the job has triggered a shake-up of the mobile operator’s top team.

Grant Stevenson has decided to return to Australia for family reasons, the telco said, and will be replaced by CFO Richard Woodward. In turn, Deputy CFO Darren Purkis has been promoted to CFO.

Woodward will oversee an expanded commercial operation as part of the revamp.

Previously, the CFO looked after the commercial activity of Wholesale and non-Three branded offerings, including low-cost sub-brand Smarty, while Stevenson oversaw the main Three branded products.

In his new role, which begins on 1 June, Woodward will have control over all of these operations.

“The commercial activities of the business will now be combined into a single unit under Richard, who will be responsible for delivery of all of Three’s margin and channel activities,” Three UK said in a statement.

The opco saw sales rise seven percent to £2.4 billion last year, but EBITDA dipped two percent to £702 million due to an overhaul of its network and IT systems.

Last month, it announced it was adding Snapchat to the ranks of services that are zero-rated on its network.

All of Three’s opcos across Europe will be able to buy a range of devices from Xiaomi after CK Hutchison signed a global deal with the Chinese manufacturer last month.