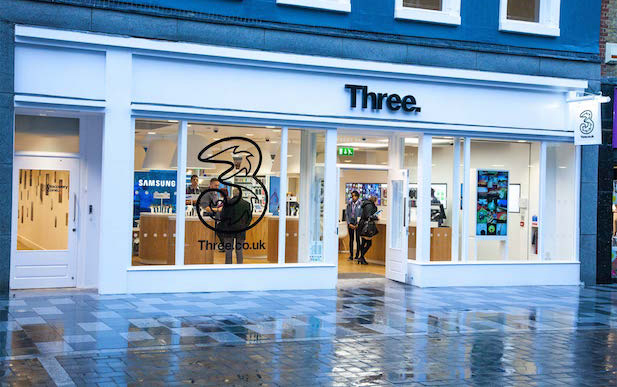 Three UK is trialling small cells in south west London but its CTO has warned the economics continue to hold the technology back.

The mobile operator, which claims to carry more than 35 percent of the UK’s data despite being its fourth player, is looking for solutions to meet data demands in high capacity areas. Its attempts to buy O2 last year were rebuffed by the European Commission and it has been a longstanding critic of the UK’s spectrum policy.

Lampposts near Chelsea’s football ground have been equipped with small cells to improve network quality, particularly on match days.

However, Bryn Jones, Three’s CTO, says the wider small cell ecosystem continues to have issues holding the technology back from widespread deployment.

He says: “Our experience with small cells is that the whole ecosystem at present just isn’t cost effective for mass deployment. Transmission is also a problem and once you combine those packages together, there are too many layers involved.”

Western Europe has proved to be a particularly tricky market for small cells, with promises and predictions of strong sales failing to bear out into reality.

However, Jones says he was encouraged by a recent thawing in attitudes among some of the key players within the small cell market.

He cites “better fibre economics” in city centres across the UK, as well as the emergence of dark fibre suppliers.

He also mentions Brexit, the greatest political issue facing the UK in modern times, as changing the mindset of some public site owners.

He says: “There has also been a shift in the local councils. Some of it may have been triggered by Brexit but it’s hard to say.

“A lot of councils four years ago looked at lampposts and street furniture as gold-plated and saw it as a real cash cow. Now people are realising if we want a true digital Britain and truly competitive cities they need to enable better coverage in some areas.”

The CTO also says private site owners are starting to change their minds from initially charging operators for access to realising they can use connectivity to boost their own businesses.

A full interview with Jones will be published in the next issue of Mobile Europe. Three UK’s CTO also discusses why the UK’s spectrum market needs to change, how it is happy to let others hype the Internet of Things, and discusses how technology underpins its technicolor consumer message.