More
HomeAccessTIM claims 65% of families in 'white areas' now have access to...
AccessNews 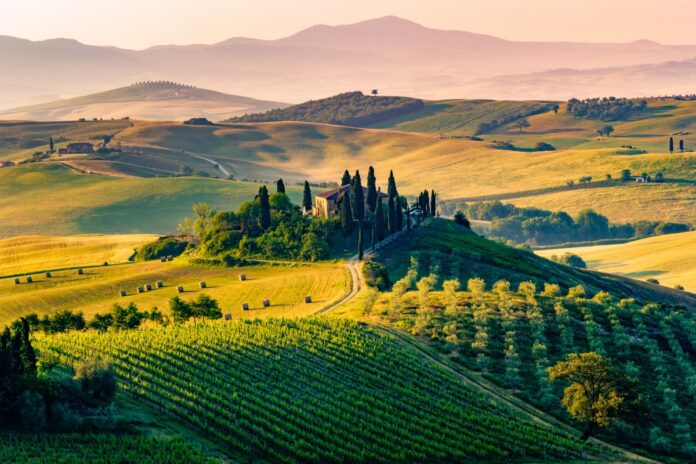 Italy’s biggest operator has brought FTTC to more than 2,000 municipalities, mainly in rural or sparsely populated areas, in five months.

TIM’s said its commitment to bridge the digital divide in Italy by 2021 continues: it has accelerated its fibre-optic rollout bringing ultrabroadband to two-thirds of families in poorly served so-called white areas’ providing coverage for over 2,000 municipalities since March.

Now about two-thirds (65%) of families in these areas have access to fibre connections: the incumbent says its optical fibre covers more than 86% of households.

In the coming months TIM will continue its build-out programmes, with the target of bringing fibre to 90% of families nationwide by December, which means coverage in some 5,000 more municipalities.

Luigi Gubitosi, CEO of TIM commented, “The new goal of fibre coverage of the country achieved today is thanks to the strong determination of our Group and the expertise of our technicians who have attained results in favour of the country in record time.

“We will continue along this path in the interest of citizens, customers and institutions with the aim of permanently bridging the digital divide in our country and we will continue with the Operazione Risorgimento Digitale project to help close the digital skills gap as well”.

The infrastructure added since March provides around 3 million citizens and businesses with broadband up to 200Mbps made available by the fibre optic network using FTTC. This has involved some 11,000 roadside cabinets from north to south of the peninsula, which will be extended to over 15,000 cabinets by this year’s end.