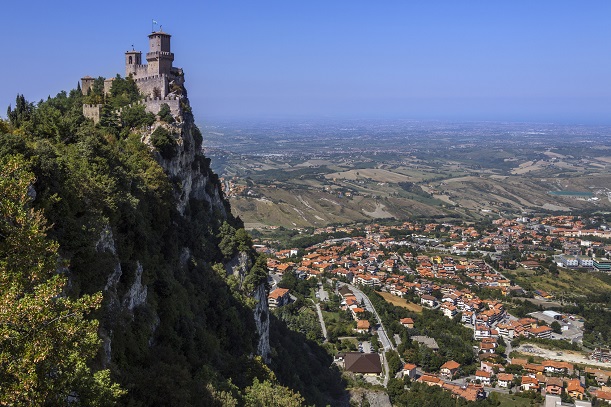 TIM has held a demonstration of a live 5G mobile test device in San Marino ahead of its plans to turn the country into the first European market to launch next generation services.

Details of the demonstration were scant but consumers were able to stream live video on the device, which was powered by Qualcomm’s Snapdragon X50 5G modem and running on 26GHz.

The Italian operator is working with Nokia on a full network upgrade and held a demo day to preview forthcoming 5G services.

Some of these were revealed late last year when TIM first announced its 5G plans for San Marino but among the services discussed at the showcase were smart parking and metering solutions, as well as sensors fit to measure air quality, and smart agriculture services.

Other demonstrations involved public security, Industry 4.0 and digital tourism. The latter will use virtual reality and is familiar technology for TIM. It launched a service last year for tourists in Turin, allowing them to remotely tour some of the city’s landmarks.

Attention will now turn to building out infrastructure across San Marino. The network will operate on the 3.5GHz and 26GHz bands. TIM is working with Olivetti, Nokia and Qualcomm, as well as with its INWIT infrastructure arm.

Cesare Pisani, TIM San Marino CEO, said: “By the end of the summer, the first mobile sites will be adapted to the new 5G radio interface, coinciding with the progressive introduction of small cells, small and low power antennas which, connected by fibre optic cable and located in various areas of the country, will provide performance levels unattainable with current technologies, and with minimum environmental impact.”

Marco Podeschi, San Marino Secretary of State for Culture and Innovation, added: “Thanks to 5G, the Republic of San Marino will become a state-of-the-art tourist centre: with the new networks and services using Virtual Reality, our country will in fact become a pole of attraction for digital tourism as well, allowing a growing number of people to appreciate its architectural and cultural beauties, exploring them in an immersive mode, even remotely.”

Earlier this year, TIM switched on its first 5G antenna in the city of Matera after work with Huawei and Fastweb.