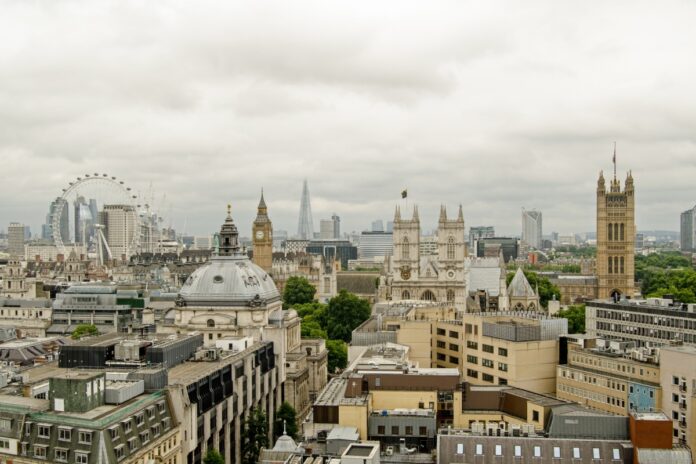 Part of the Digital Economy Act 2017 introduced in December that year, the Code was intended to replace a vague piece of legislation that was introduced in 2003, and clarify the relationship between network operators and the owners of sites where operators site their equipment.

This is not to be confused with the European Electronic Communications Code that was finalised in December 2018 and is due to come into force by the end of 2020, but the British situation could provide some valuable lessons.

The UK plan was to streamline and simplify the process with the advent of 5G and in recognition that the UK’s mobile coverage lags that of much of the rest of Europe in urban and rural areas. The Government is also keen to improve communications infrastructure to made the UK a competitive place to do business after Brexit and has invested heavily in various 5G testbeds and innovation schemes.

The scale of the problem

Some idea of the scale of the problem is that Cornerstone Telecommunications Infrastructure Limited (CTIL), the joint venture between Vodafone and Telefónica UK (O2), has to negotiate with some 12,000 site and land owners. It has talked about “being held to ransom” and the site owners viewing operators as “cash cows”.

It also complained that many city councils are less than helpful. For instance, CTIL is engaged with the Mayor of London’s Office and the Greater London Authority (GLA) it still has to work with 33 London boroughs, each with its planning regimes. Several ban mobile communications equipment being installed on their properties.

CTIL brought a court case against the University of London to test the Code, having asked for a limited right to access roof space to conduct a survey, with the possibility of installing network equipment for a small fee. The University argued no such right existed under the Code, but the Upper Tribunal that heard the case disagreed in the interests of public good and the need for flexibility

The other point of view

From the other end of the deal, an article published today by legal firm Shakespeare Martineau says, “What the new code has offered landowners in clarification, it would seem to have taken away in practical measures and immediate rights in their relationships with operators… certain provisions have placed [them] in a precarious situation”.

The Code’s valuation mechanism has had a dramatic effect on relations between the two parties. In the past, this depended on market valuations and whatever the site owners could negotiate with an operator on a case-by-case basis.

The law firm says it was estimated that rents would fall by 40% under the new Code, but they have fallen very much further, such as one lease that previously cost the operator £30,000 a year bringing in just £200 for the total life of the lease. Many site negotiations have ground to a halt and made potential site owners wary of engaging with operators.

Another issue is that the new Code requires owners must give operators more notice – 18 months – to leave a site, which the article agrees is reasonable from the operators’ perspective but claims, “It can seriously hamper any plans to redevelop the land”.

Even so, the Code has fallen far short of its aim of speeding and easing access to more sites that will be necessary particularly for 5G equipment, and there seems little sign of progress.