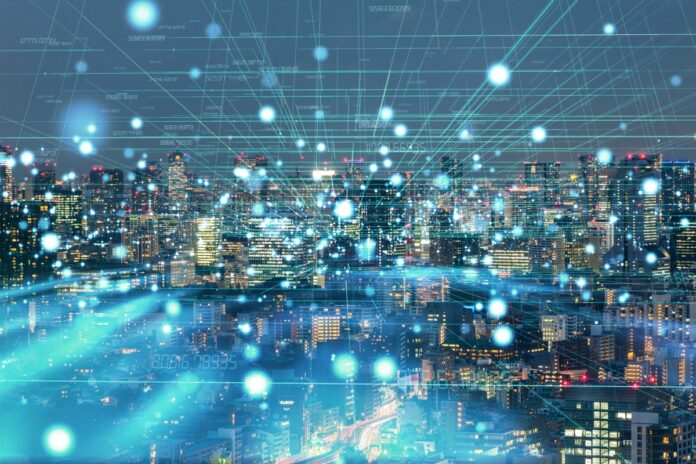 There will be around 400 million unlicensed low-power wide-area (LPWA) IoT connections by 2025, according to new analysis from Strategy Analytics.

Analysts from Juniper Research previously noted that operators could gain twice the service revenues from unlicensed IoT technology as cellular connectivity due to lack of costs for spectrum acquisition or radio development, allowing it to be deployed rapidly and cheaply.

However, the new Battle for Unlicensed LPWA Supremacy in the IoT report from Strategy Analytics concludes that initial optimistic outlooks for unlicensed LPWA have been tempered by several factors. These include the “exaggerated death” of 2G networks, which have continued to form a large number of connections in countries like China, and the falling cost and rapid scaling of NB-IoT and Cat-M on LTE networks.

The research finds, though, that markets such as utilities, industrial manufacturing, transportation and logistics will continue to provide the largest markets for unlicensed LPWA in the future.

Andrew Brown, Executive Director of Enterprise and IoT Research at Strategy Analytics, said, “LoRaWAN has become the dominant standard in unlicensed LPWA, assisted by taking a complimentary, rather than adversarial approach, which has helped the company expand the LoRa ecosystem as a complimentary solution to mobile network operators, as well as a primary low cost WAN solution.

“While we expect licensed low power technologies like NB IoT, Cat M and 5G mMTC to dominate in the longer terms, unlicensed LPWA has a future, especially in specific verticals and emerging markets.”