Utility networks could be used to deliver UK broadband 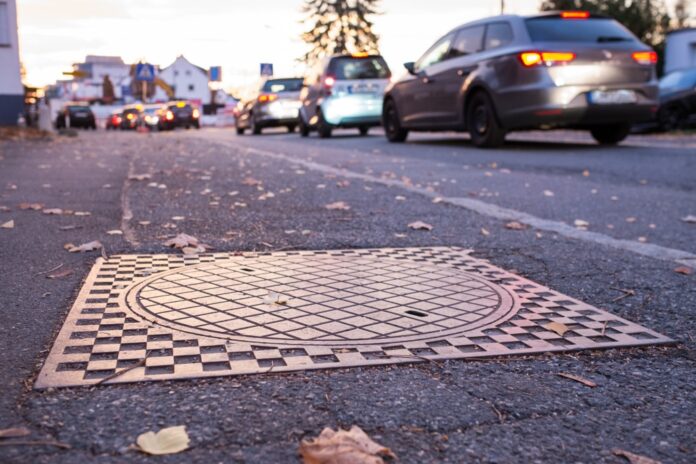 The UK government could change regulations to open up additional types of infrastructure for broadband companies to help meet fibre connectivity goals.

The Department for Digital, Culture, Media and Sport (DCMS) has issued a Call for Evidence on the Review of the Access to Infrastructure Regulations (ATI) 2016. This could offer access for broadband network operators to house their equipment on ‘passive’ infrastructure owned and used by other telecoms companies, including utility ducts, poles, masts, pipes, inspection chambers, manholes, cabinets and antenna installations.

The government is also exploring making it easier for telcos to run high-speed broadband cables through more than a million kilometres of electricity, gas water and sewer ducts that span the UK.

Further, the proposals could strengthen broadband companies’ access to run cables along road and rail networks.

DCMS notes that civil works, particularly installing new ducts and poles, can make up as much as 80% of the costs to industry of building new high-speed broadband networks and says the proposed measures could significantly reduce this and speed up the process.

It cites research from the National Infrastructure Commission which suggests that infrastructure re-use could lead to an £8 billion cost-saving for broadband companies.

Matt Warman, Minister for Digital Infrastructure, said, “It makes both economic and common sense for firms rolling out gigabit broadband to make use of the infrastructure that already exists across the country. This will help them avoid the high costs and disruption of having to dig or build their own and ultimately benefit consumers.

“We’ve seen progress with improved access to Openreach’s ducts and poles, but other telecoms companies have large networks that are not easily accessible. We want them, and utility companies, to do more to open these up and help speed up getting next-generation broadband to people across the UK.”

The ATI 2016 Regulations include provisions on the exchange of information about existing infrastructure, as well as the right to access it on fair and reasonable commercial terms and conditions.

“While telecoms companies are free to make their own commercial agreements on infrastructure sharing, the government understands that the ATI Regulations have not been widely used in the UK to date,” a DCMS statement said.
The Call for Evidence closes on September 4.