Vodafone makes changes at the top as Indian pressures increase 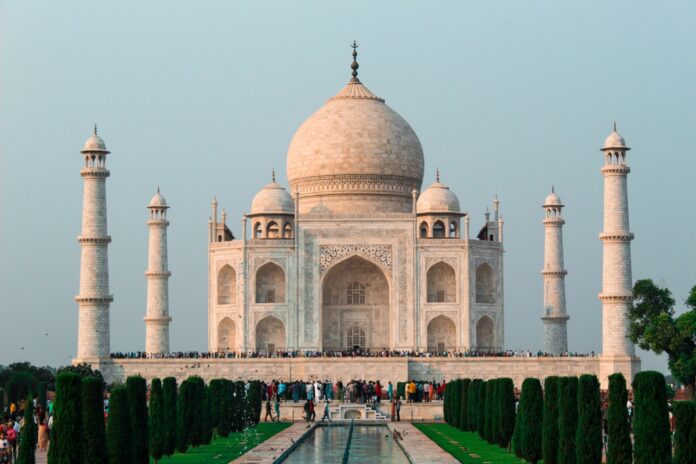 Vivek Badrinath will become CEO of Group’s new European tower business, the ‘Rest of World’ organisation is to be disbanded and fears that Vodafone idea could collapse grow.

The new TowerCo was announced last July and will be a legally separate entity from 1 April 2020, when Badrinath will take up his appointment at the tower company. It will become operational from May 2020.

It could well be sold off, wholly or in part, to help reduce Vodafone’s debts. Earlier this year, Vodafone Group was forced to suspend dividend payments as 5G costs mounted. At the end of March, the Group’s net debt stood at €27 billion.

At the moment, Badrinath is CEO of Vodafone’s Rest of World operations, which is to be disbanded during the financial year 2020-2021, as part of a simplification of the Group management structure, the company says.

Vodafone is facing a bill for $4 billion (€3.58 billion) in respective fees, fines and interest after a Supreme Court ruling in India at the end of last month.

The Court decided to levy charges for spectrum and licence fees, even on revenues unrelated to telecoms activity.

This will damage India’s entire mobile industry, but Vodafone Idea, in which Vodafone Group holds a 45% stake, faces the highest costs and is in the poorest position to pay.

Vodafone has been caught up in a tax dispute with the government since 2012.

The sector is already on its heels after the arrival of service provider Jio stormed into the market in 2016, growing market share at an unparalleled speed by offering free phones calls and data on its superior, 4G-only infrastructure.

Being only three years old, Jio is facing a fine of  only $1.8m after the Supreme Court ruling.

Going down and down

Vodafone Idea’s value was written down €6.3 billon during 2016, although its UK-headquartered parent stumped up $7 billion in an attempt to steady the ship.

Without government intervention, some pundits are predicting Vodafone Idea’s collapse as it cannot pay the charges and bid in the upcoming 5G spectrum auctions.

Vodafone Group’s CEO, Nick Read, has said the company will not put any more money into its Indian joint venture.

Jio is now itself heavily debt-laden and seeking to restructure and attract new investors to disrupt the Indian fixed broadband and content market.