Vodafone takes C-RAN to Italy in trial with Nokia 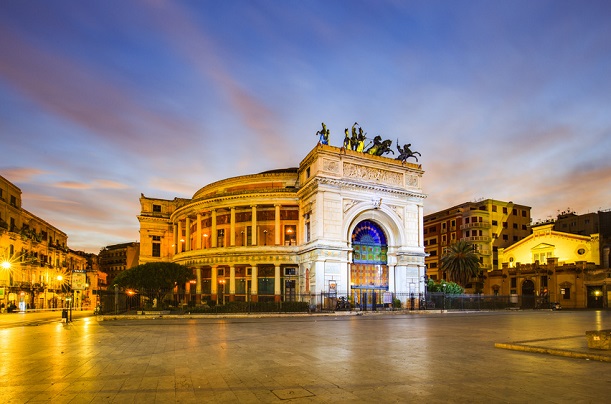 Vodafone has tested cloud-based RAN architecture to determine how it can shift from 4G to 5G and enable large scale Internet of Things services.

The operator has worked with Nokia on the trial at Vodafone’s test lab in Italy and used the vendor’s AirScale Cloud RAN platform running on its AirFrame infrastructure.

Baseband processing functionality was split between real-time and non real-time functions, Nokia said, which resulted in time-critical services being offered to users at the edge.

Non-time critical functions are centralised within a network functions virtualisation infrastructure platform at the edge of the RAN, which Nokia said allows radio capacity to be flexibly scaled when necessary.

In a statement, Vodafone said it was able to increase the levels of scalability, flexibility and efficiency on its network, without it affecting performance.

Trials will continue as Vodafone looks to ultimately deploy the technology commercially.

Santiago Tenorio, Head of Networks, Vodafone Group, said: “Working with Nokia on this trial we have seen how the application of Cloud RAN architecture can help the network react to changing demands quickly. It speeds up the delivery of services and will help with the transition to 5G.”

Telecom Italia launched a virtualised RAN in Palermo in July as it sought to dynamically adjust to the demands of its users.