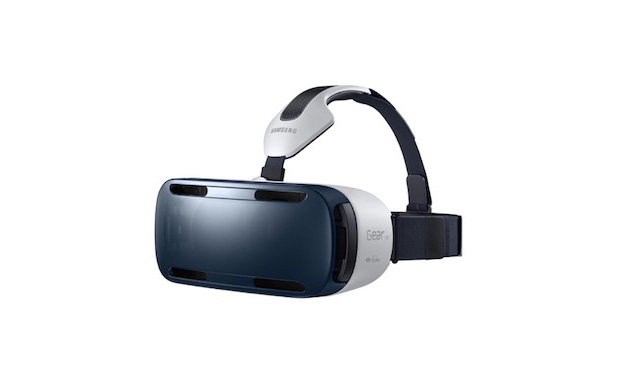 Virtual reality headset sales are set to grow by 900 percent over the next three years, according to new research.

Sales of VR headsets hit just over two million this year, research house Canalys has said, but will surpass 20 million by 2020 as manufacturers increasingly move into this area and the category becomes more mass market.

The bulk of these headsets will need to be tethered to the likes of a PC to run effectively. Sales of smart VR headsets, such as HTC’s Vive, which can operate on a standalone basis, will reach 100,000 units by the end of the decade.

Sony has been identified as the market leader, thanks to its swift and aggressive development of PlayStation VR, which has been targeted at its console base.

Canalys predicted shipments by the Japanese company of more than 800,000 by the end of the year and said it would have been much greater if it was not for supply problems due to issues producing its OLED displays.

Canalys Analyst Daniel Matte said: “Though some believe Sony has de-prioritized promoting VR in favour of the standard or Pro PlayStation 4s, it is not worth investing in major marketing campaigns while current supply remains sold out. Sony should push VR more forcefully when supply constraints ease, and especially as promising titles such as Farpoint and Golem are launched.”

HTC, which has seen sales of its smartphones collapse during the past five years, is in second place with 500,000 shipments during 2016. Facebook’s Oculus Rift, at 400,000 shipments, is in third place.

Analyst Jason Low added: “The VR market has barely begun, and Canalys believes it will take several years to ramp up. There are encouraging signs of consumer adoption and positive customer satisfaction, however, especially among gamers. Many billions of dollars of research and development are needed to continue advancing VR technology, form factors and software to further grow the industry.”

Orange became one of the first European telcos to launch a VR headset in October.