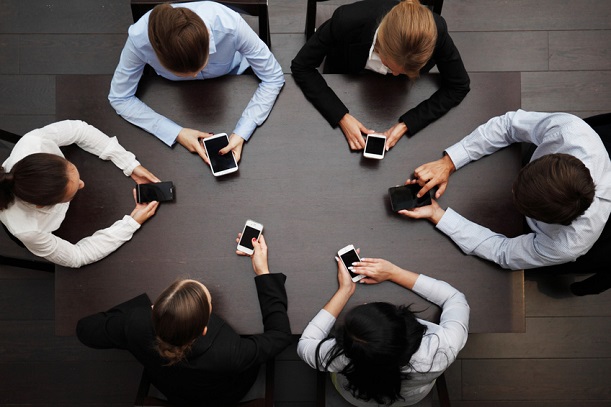 Indoor data traffic is set to grow by 600 percent between now and 2020, increasing the need for distributed antenna systems, a new report has claimed.

Research from ABI Research said Wi-Fi is a vital part of data offload because the majority of traffic either starts or ends indoors. By 2018, Wi-Fi traffic will be greater than combined 2G, 3G and LTE cellular traffic.

The authors of this report claimed this trend would continue, with in-building traffic hitting 53 exabytes per month by 2020 after growing at a double digit rate each year.

Asia-Pacific will remain the largest consumer of indoors data because of its large population and widespread deployments of LTE and Wi-Fi. The region will account for almost half of global consumption.

However, North America will spend the most on distributed antenna systems, as it looks to improve indoor coverage at high capacity venues.

Nick Marshall, Research Director at ABI Research, said: “Mobile network operators, neutral host providers, building, enterprise and venue owners can all leverage this growth in 4G and Wi-Fi traffic. Video traffic volume outstrips all other traffic types and will grow tenfold between 2015 and 2020. The enterprise and commercial segments, sports venues, transportation and healthcare verticals continue to transport the most traffic, with shopping malls and hospitality coming in at a close second place.”

He added: “With more than 80 percent of all traffic originating or terminating indoors, distributed antenna systems have now become a must-have for handling mobile and Wi-Fi traffic. As such, DAS and mobile equipment vendors remain poised to benefit from this traffic explosion.”

This morning Telefónica and Vodafone revealed they were using a DAS system to improve coverage in central Berlin.