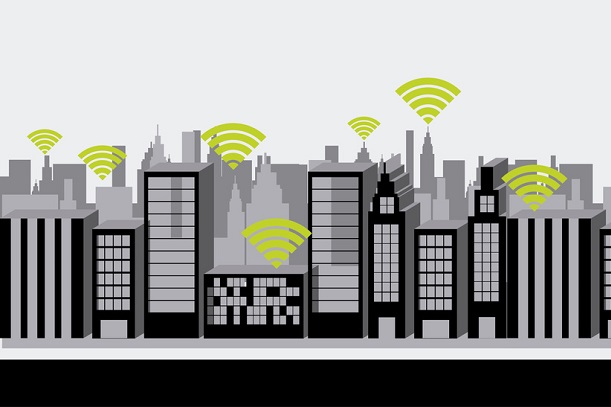 Wi-Fi connectivity will be boosted next year as the number of handsets shipping with 802.11ad Wireless Gigabit (WiGig) chipsets reaches 180 million.

ABI Research said the number of use cases for Wi-Fi will increase significantly as more WiGig compatible devices come available.

The research house forecasts the market for 802.11ad WiGig chipsets will reach 1.5 billion by 2021, with smartphone chipsets accounting for almost half of shipments.

Andrew Zignani, Industry Analyst at ABI Research, said: “Tri-band products that incorporate 2.4GHz, 5GHz, and 60GHz technologies will take Wi-Fi to the next level, providing a better balance between reliability and performance than ever before. But Wi-Fi will still have one major market hurdle: it will not have an existing device ecosystem to build upon once it moves to the 60GHz band.”

ABI said recent collaborations on 802.11ad products from Intel and Qualcomm, as well as developing portfolios from the likes of Broadcom, MediaTek, Nitero, Peraso, and SiBeam, will start to drive use cases and sales.

The first WiGig-enabled smartphones are likely to arrive later this year, in limited quantities, with 802.11ad support alongside Qualcomm’s Snapdragon 820 platform on higher-end handsets.

Qualcomm acquired WiGig firm Wilocity, which develops 60GHz 802.11ad chipsets, in mid-2014, having invested in the firm since 2008.

The new technology will also gain traction in the PC market, as the push to wireless charging and cable free devices gains momentum, and in the router space, with vendors such as TP-link relying on it to drive improvements in internet access and streaming capabilities, according to ABI.

Zignani said: “WiGig has a bright future across the mobile, PC, networking, and accessory space, and beyond, with 2017 marking a critical juncture in its development and success.”