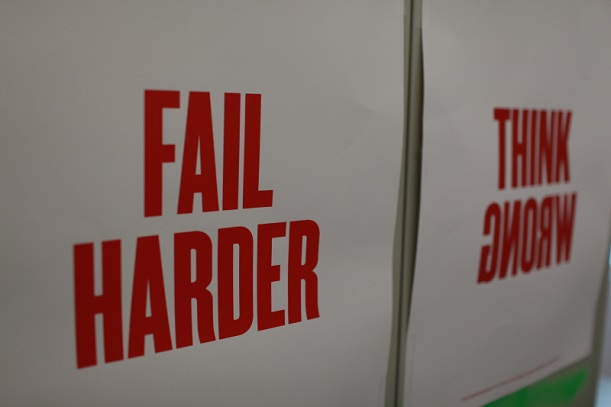 This week ended with the news that Apple’s annual iPhone jamboree is set for 9 September. Its iPhone 6 and 6 Plus is likely to get an S added, with rumours abound that its batteries, Siri, touchscreens and cameras could be set for a revamp. It will be 2016 before we’ll see the iPhone 7.

What could happen when you use an object in the wrong way? The obvious answer is simply “it might break” but this did not stop the acres of coverage devoted to Samsung’s Galaxy Note 5. The phablet’s troublesome S Pen is apparently the issue. Funnily enough, if you insert it into the device in the wrong way, it can damage the smartphone. Who knew, eh?

Samsung had a rather dry response after this became textbook silly season fare. It said: “We highly recommend our Galaxy Note5 users follow the instructions in the user guide to ensure they do not experience such an unexpected scenario caused by reinserting the S pen in the other way around.” In other words: read the manual.

Facebook is following Apple, Google and Microsoft into the digital assistant game with the launch of M. Hundreds of people in San Francisco have been invited to test the service, which sits within Facebook’s Messenger app.

According to an extensive article on Wired, queries will be answered by a mix of artificial intelligence and real life staff. Early adopters of the service have used it to book tables at restaurants, find out holiday recommendations and then buy tickets for a trip away, and get birthday present suggestions.

Perhaps unsurprisingly, David Marcus, Vice-President of Messaging Products at Facebook is bullish that it can beat Siri and the rest. “It can perform tasks that none of the others can,” he said.

One of the most commonly used features has been using M to call a company and endure their endless hold times. If M could spell the end for listening to dreadful muzak, then it gets the vote from us.

A French woman has been awarded a disability grant after claiming she suffers debilitating reactions to electromagnetic waves from phones and wi-fi.

While not recognised as a medical condition by many countries, claimant Marine Richard said the case was a “breakthrough” for those who have Electromagnetic Hypersensitivity (EHS).

According to The Local, the World Health Organisation list EHS as a condition but add there is “no scientific basis” for saying the symptoms are caused by electromagnetism. The report said sufferers could in fact have a phobia which is causing the health problems.

Poor quality Wi-Fi finally found its purpose this week after we learned the three Americans who prevented a train shooting in France moved carriages because they had trouble getting online.

As Anthony Sadler, one of the men, told the Washington Post: “We decided to get up because the WiFi wasn’t so good on that car. We were like, ‘We have a ticket to first class. We might as well go sit in first class.’ ”

This poor connection led to them preventing a catastrophe and getting awarded the Legion of Honour by the French President.